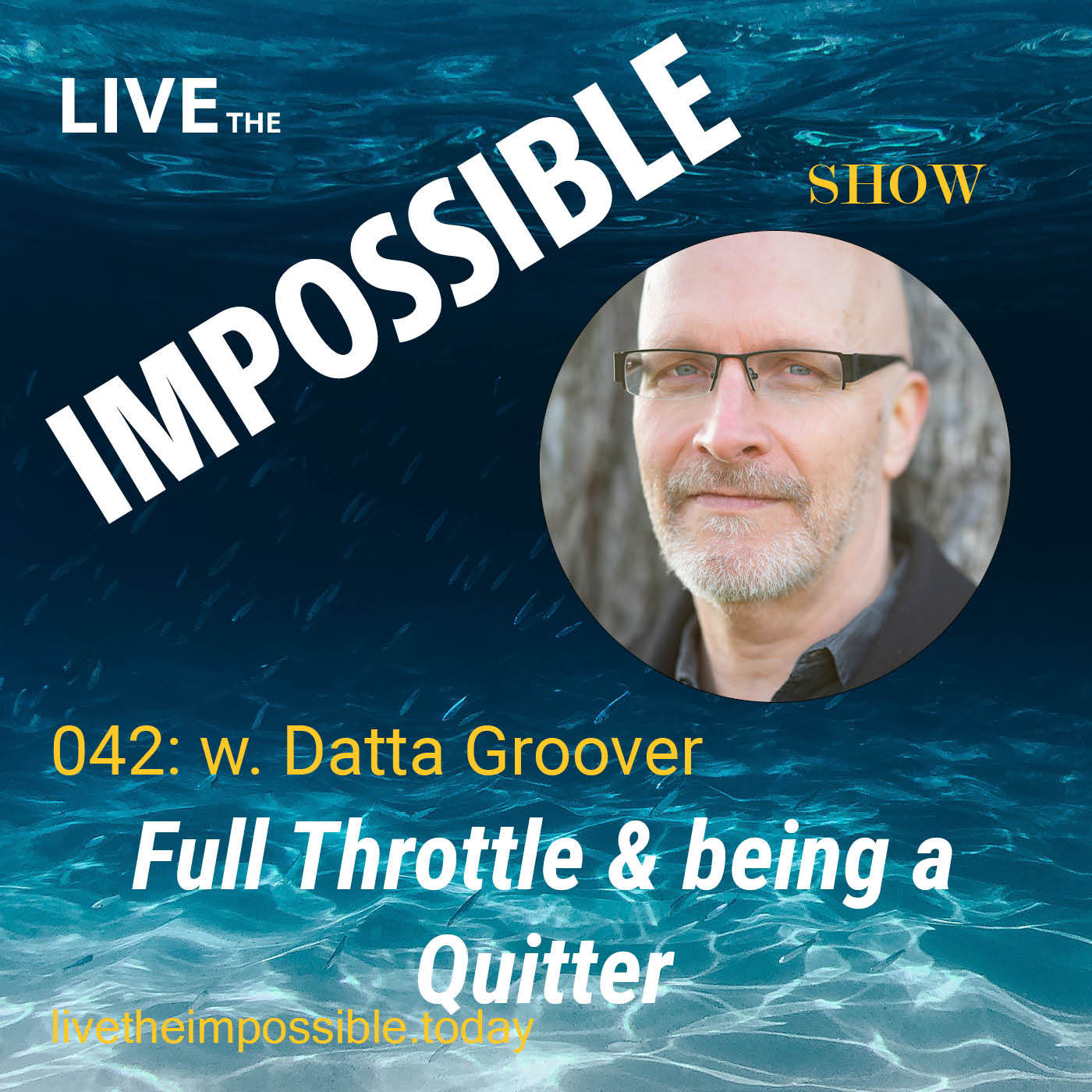 042 Full Throttle and Being a Quitter w. Datta Groover

Today Oliver and Pam have the pleasure of speaking with the Best selling and award winning Author of Different Datta Groover. Datta shares about his diverse life and many careers. He talks about going full throttle after your dreams and the importance of quitting. We also dive into people pleasing and procrastination and how to get rid of both.

Datta Groover became serious about writing as a teenager, but it took him decades to publish his first book, Different, which won six literary awards, including the American Fiction Award for General Fiction in 2019. Datta has written articles for major newspapers like the San Francisco Chronicle, has edited books for Torchlight Publishing, and has taught others the art and science of writing and speaking in ways that enabled them to get their messages out in the world. He loves writing contemporary fiction with a spiritual twist — with the goal of inspiring others.

When he's not writing, he enjoys coaching people how to authentically express themselves through writing and speaking. As a teacher, he primarily works with people who have a message to share. He says he wouldn't trade what he does for anything. In addition to his lifetime love for writing, he hosts transformational events around the world with his wife Rachael Jayne Groover.

He also loves dance, photography, hiking, exploring, meditation, and playing music—all of which energize his writing. He firmly believes that any one thing we do is always influenced by every other thing we do and by the people we hang out with. Therefore, he says, we should pick our activities and associations carefully.When they’re not on the road, the Groovers live in the hills outside Loveland, Colorado, with their dogs Maya and Dakota, surrounded by lots of wild critters and vast natural beauty. 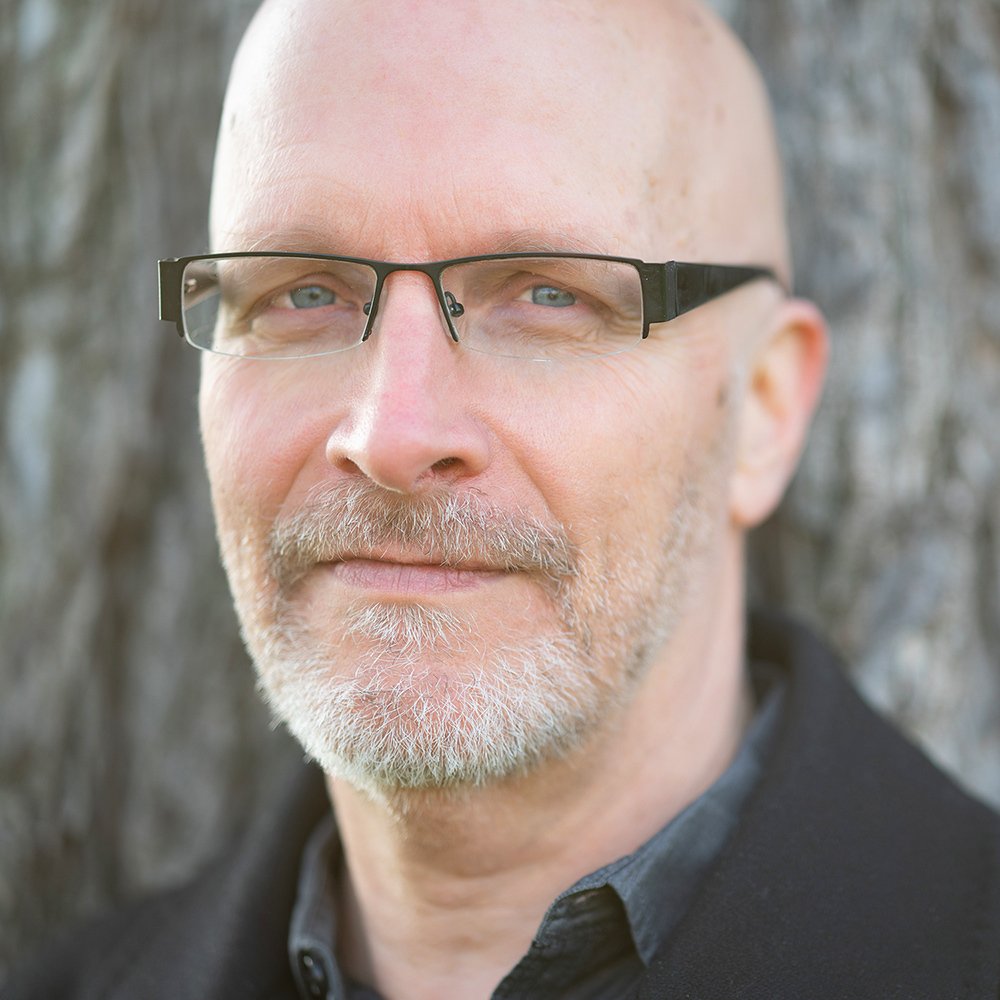