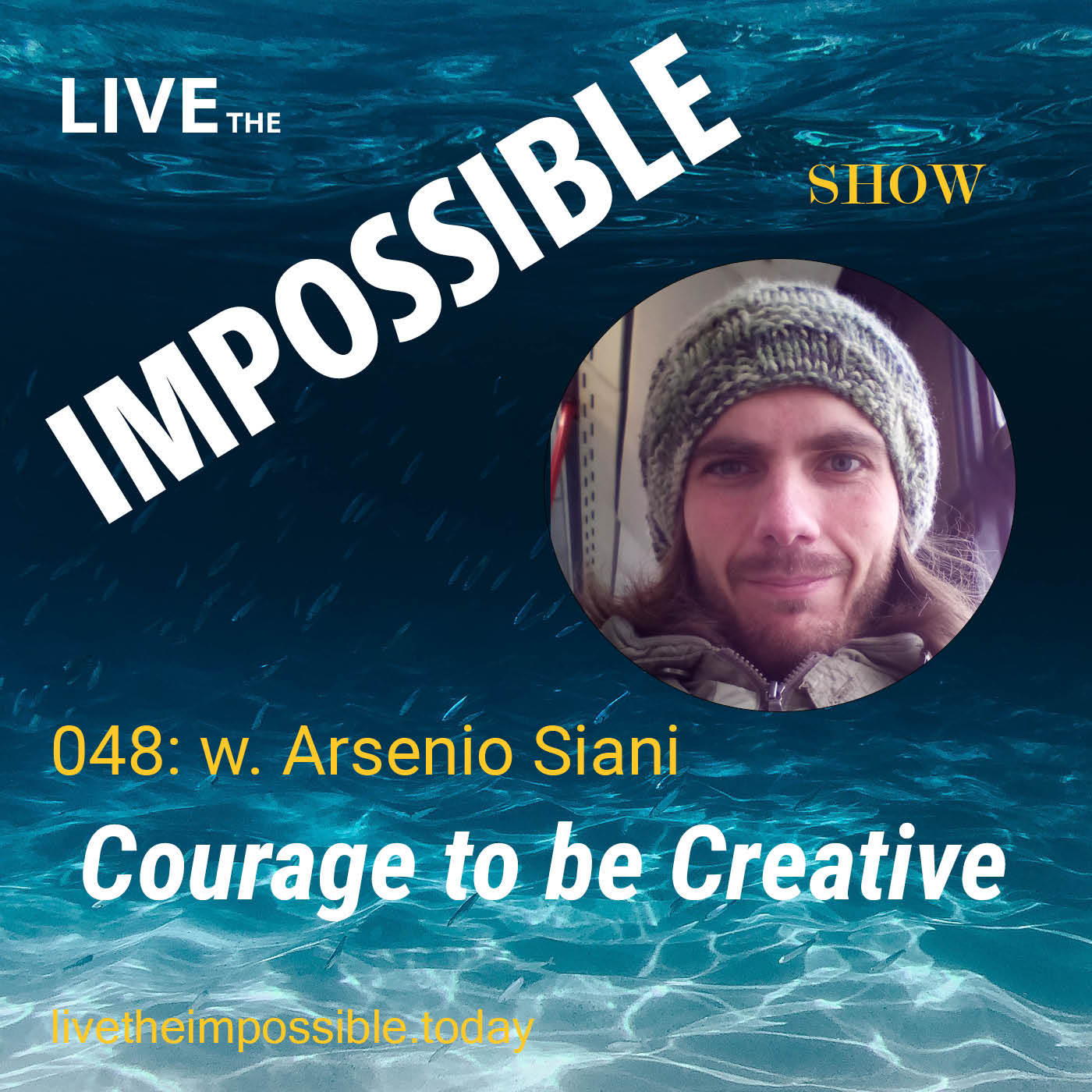 In this artistic episode, Oliver and Susana chat with Arsenio - author of 11 books over the past 6 years, with more to come. He shares his creative process of going within, deep listening, and about the courage to dream your life into manifestation.  We discussed the difficulties of the lockdown in Italy due to the Corona Virus, given the Italian culture of large family get togethers. 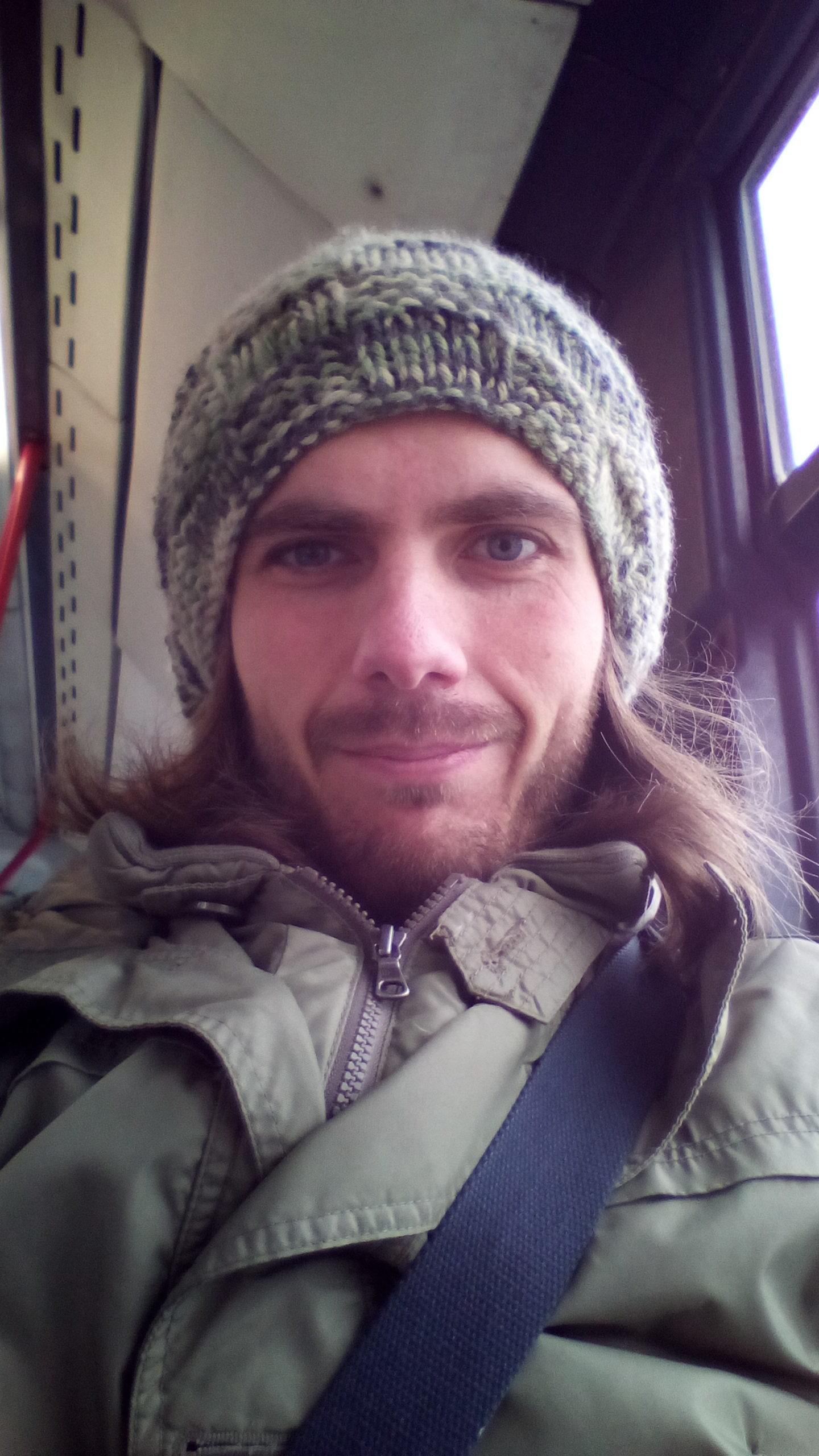 Arsenio Siani seemed condemned to a life as an employee. His studies, the people around him, the work already well underway were like an unstoppable train on which he had boarded. There was, however, one thing that fascinated him more than any other since childhood: writing. He made his debut as an author in 2013 with "Stuff of the other worlds", published with "Officine Editoriali" and reached the final of the "Penna d’Autore" literary competition in 2014. In 2016 he became a teacher for creative writing courses at the Popular University of Siena, where he has lived for 15 years. He creates his own teaching method through which to use feelings and emotions as an expedient to bring out creativity. Today he works as a counselor and coach. He has published six novels and is a highly followed and appreciated teacher of creative writing courses.