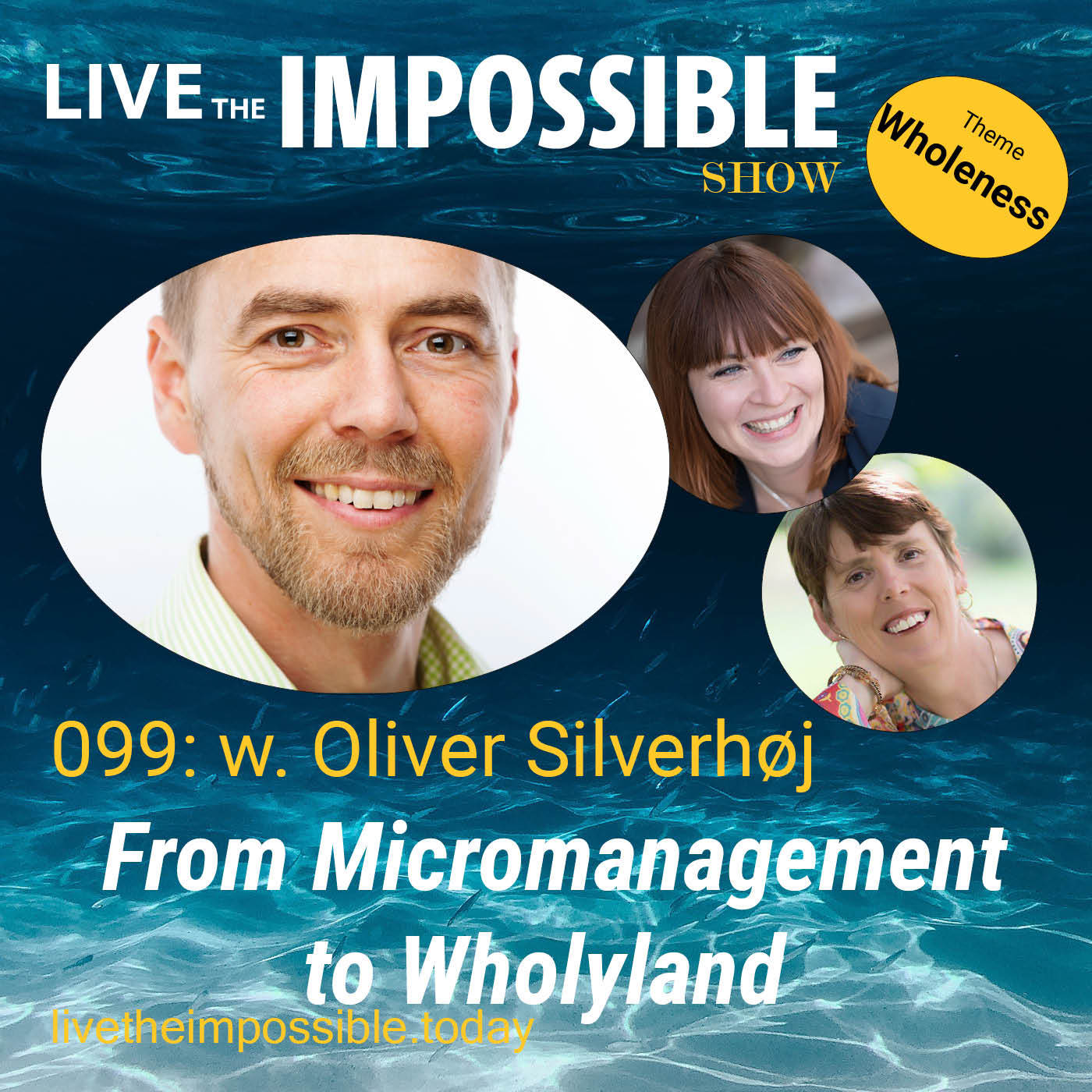 Tora and Pam give Oliver a chance to share his story from micromanagement and chemical engineering to wholeness, alienness and Wholyland. We chat about Agenda 21, environmental issues, state control agenda and what the future could look like. We also talk about the irrational information and measures we are experiencing right now in the time of Corona. We also share our exciting new project to bring us together in leaderhood. 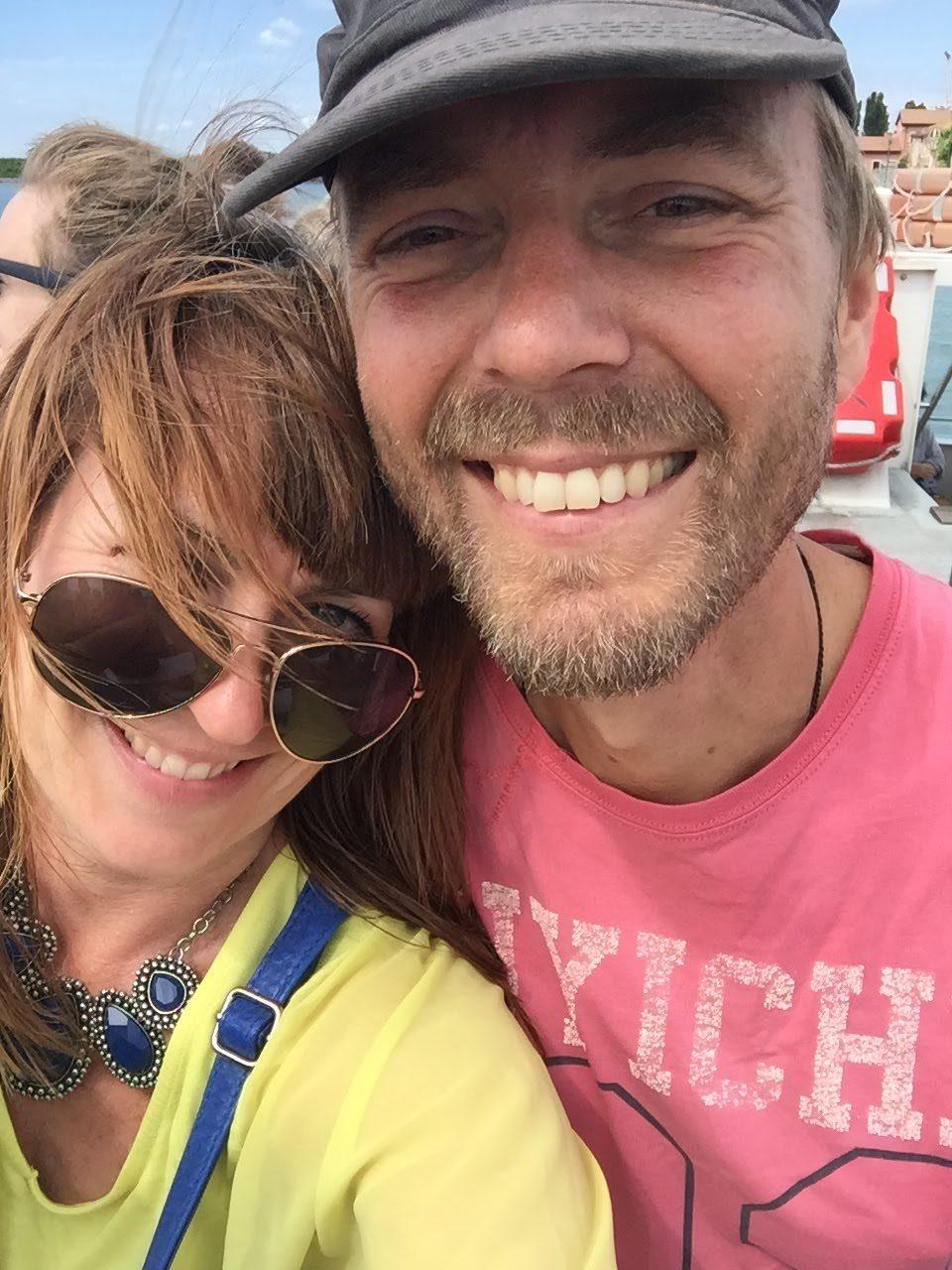 Graduating in Engineering in 1992 was a wake up call where Oliver realized he could not pursue a regular career and be satisfied. He asked himself what his childhood dreams were and began to explore and pursue them all.

Since 1993 business building has been the main focus of his work-life. ‘No Fear’ is a coining term that has often been said about him.

He has lived on three continents, facilitated organizational changes from management herarchy to self-organizing teams with shared leadership responsibilities. He has run a hotel business in a country he hardly knew plus initiated and co-founded a worldwide training in Compassionate Leadership

Oliver has the ability to listen extremely deep and create a space for you to alchemize into your pure genius.

As a pattern seer, he brings the focus from the occurrences and stories to the underlying patterns.

As a trained engineer with a high IQ he focuses on extraordinary solutions. With the ability to see things in a holographic 360*360 perspective he brings into consideration the viewpoint of all stakeholders.

103 Oppose the Narratives to be Whole

100 The Playground for the Future w. Beate Heinkel & Ulrika Karlsson