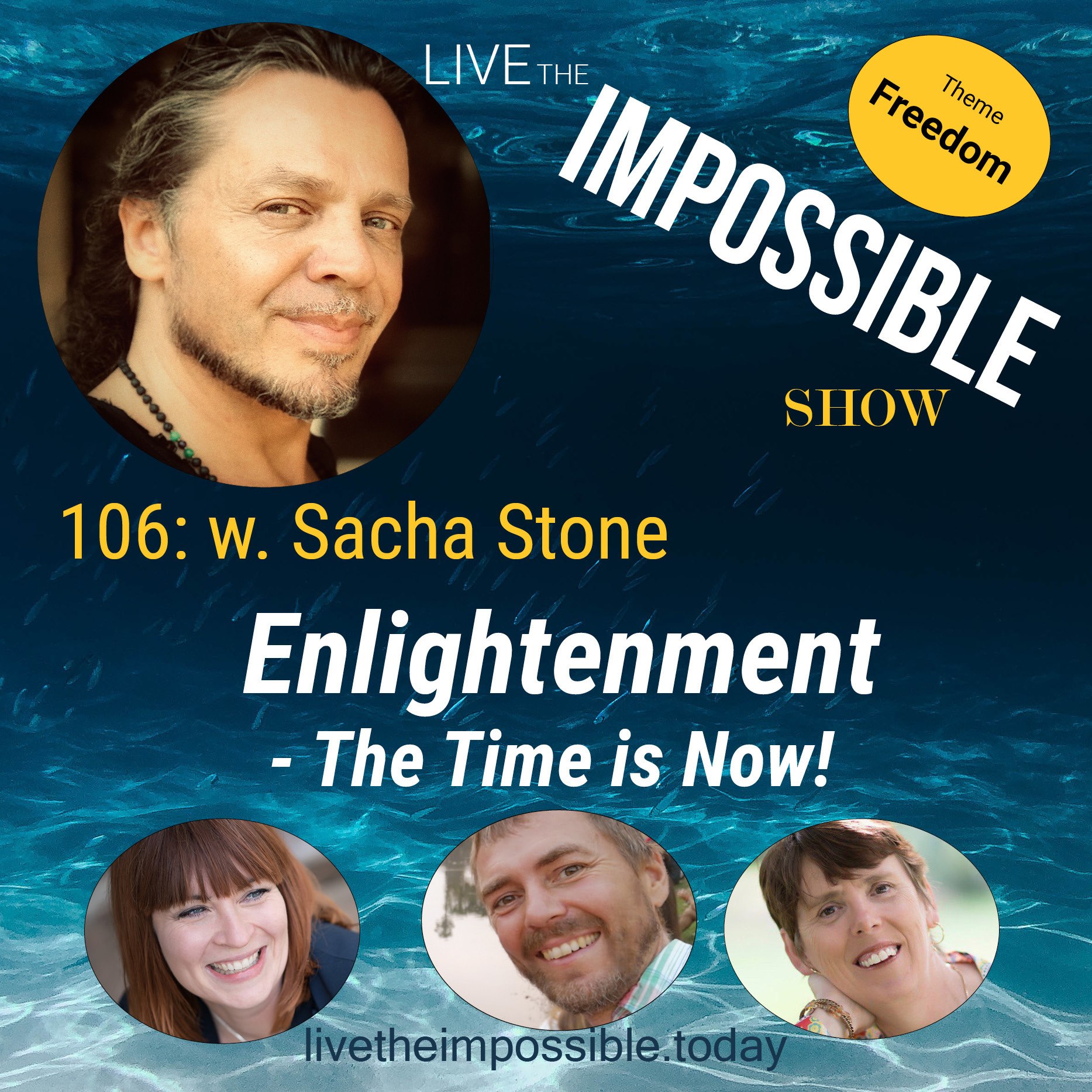 “Is the deer crossing the road, or is the road cutting through the forest?” In this iconic episode Sacha Stone shares his embodied wisdom of the present circumstances, what led to them and what’s to come. We stand on the line in the sand! Which timeline do you choose?

It’s time for stillness within and action without.  To not judge but to witness with curiosity and compassion.  To not consent to any violation to our sovereign living being. The time is NOW! 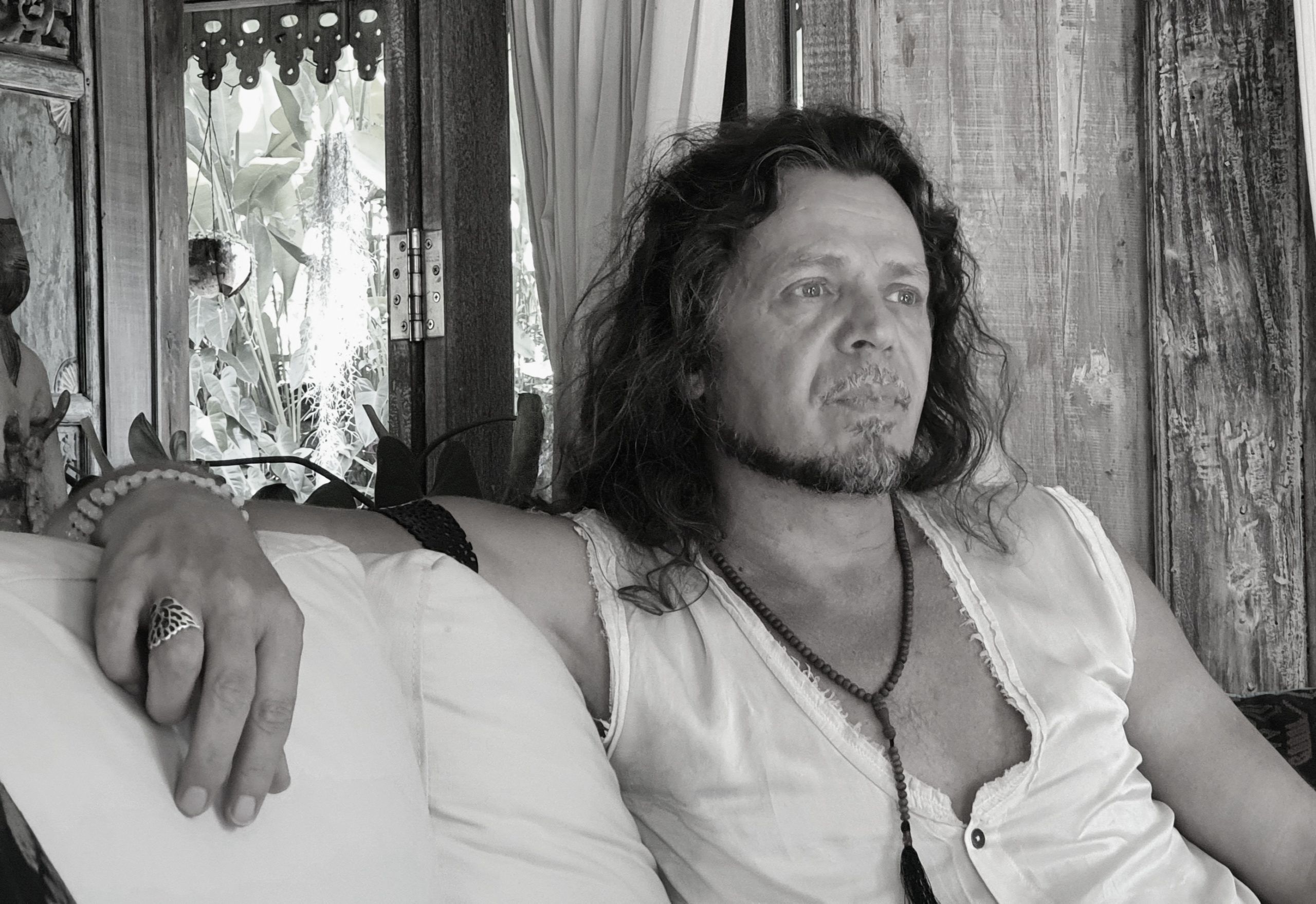 SACHA STONE Former rock musician and artist, Sacha Stone grew up in Rhodesia-Zimbabwe throughout the war for independence. His transition into activism has made him a well respected global identity. His many achievements include:

• HUMANAID in 1999, working within the NGO’s and IGO’s sectors as an invested advocate for human rights and justice, and continues to lobby against human-rights abuses on a global scale to protect the rights of Scientists and Doctors for protection of breakthrough innovations.

• NEW EARTH PROJECT headquartered in Bali at the world renowned AKASHA, New Earth Haven, where he promotes sustainability and sovereignty of self determining communities.

• INTERNATION TRIBUNAL for NATURAL JUSTICE (ITNJ) June 2015 launched at a ratification ceremony at Westminster Central Hall, London, on the 800th anniversary of the signing of the Magna Carta, including a • Judicial Commission of Inquiry into Human Trafficking & Child Sexual Abuse, which continues to hear witness testimonies on a global scale via online virtual court sittings. • Judicial Commission of Inquiry into Weaponisation of the Biosphere 2019 • Judicial Inquiry into Corona/Covid , still underway as of Q4/2020

114 Beat the System on its Own Terms w. Cal Washington

113 Are we at the breaking point? w. David Icke

109 Angels and Demons – the many ways we are being Censored w. Michael Oddane