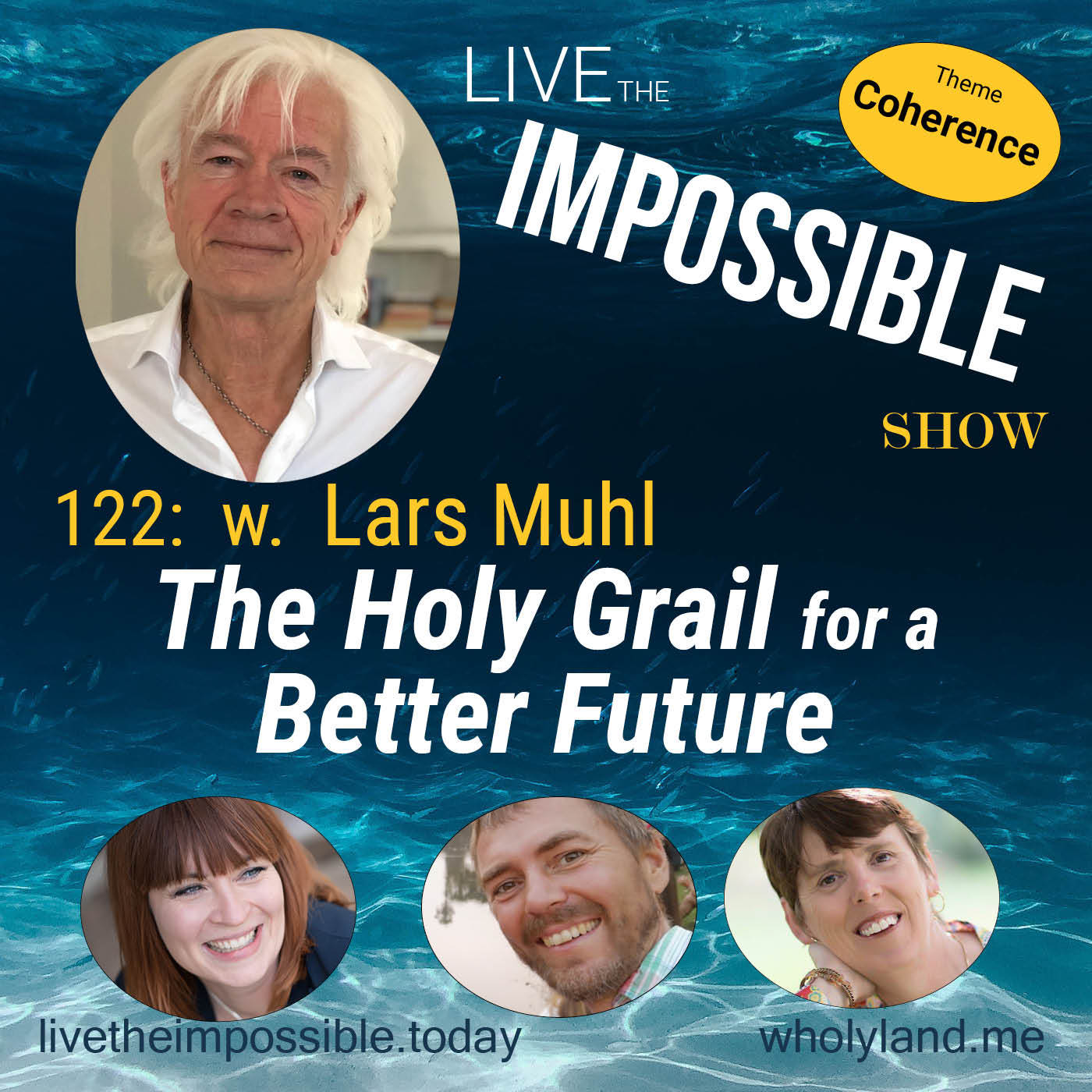 122 The Holy Grail for a Better Future w. Lars Muhl

The Holy Grail for a better future as we unleash sacred connections with Lars Muhl, best seller author, musician and mystic. We chat about the priestess feminine and the warrior masculine and how now is the time they come together in sacred union as did Jesus and Mary Magdalene. He talks about the downfall of the guru, the rising of the Cathars and how to own our innate power, available to all of us.  What are the questions we need to ask ourselves? What and where is the Holy Grail? How is it connected to today? 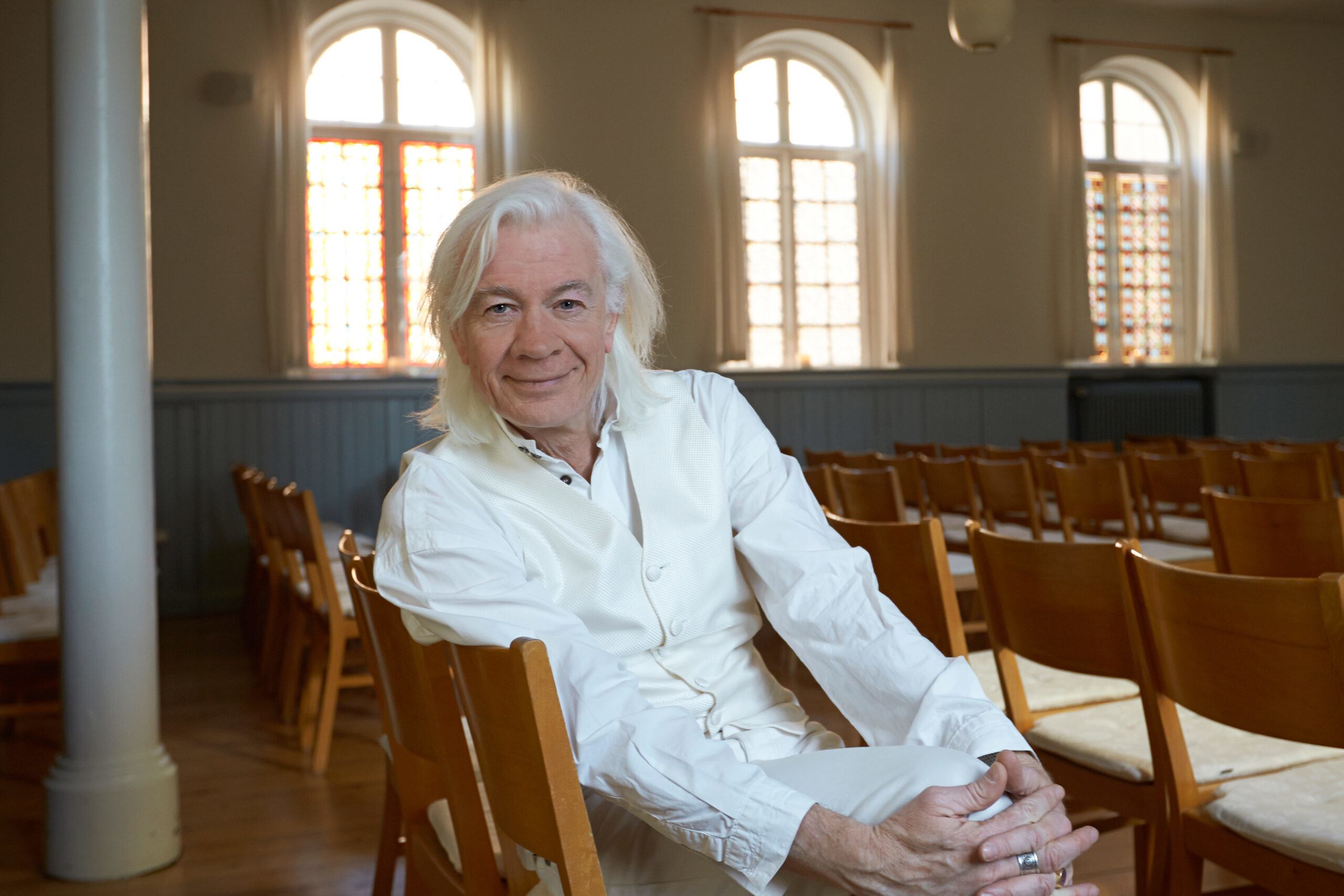 Lars Muhl is a Danish author, mystic and musician, born in 1950.For many years, Lars Muhl was a successful singer-songwriter in Denmark. He stopped his musical career in 1999, to devote his time to esoteric studies and writing. Concurrently with his music career, he has engaged with self-studies of comparative religion, esoteric knowledge and philosophy since 1965, and from 1988 he has focused on Aramaic, Christian and Jewish mysticism. He has written several books on these subjects and hosts workshops and lectures in Denmark and abroad.Already as a 10 year old, Lars Muhl had experienced glimpses of another reality. The shock, following the sudden death of his younger sister, gave access to the ethereal worlds and a hypersensitive insight into other people’s pain. A turning point came when Lars was 15 and received a book anonymously in the post. Hazrat Inayat Khan’s ‘Gayan, Nirtan, Vadan’ became the start of a lifelong esoteric study.In 1996, he was struck down by an unexplained illness, which neither doctors nor alternative therapists could diagnose. For three years he lay in bed without being able to move or think straight. Through a close friend’s intervention, Lars was put in touch with a seer, Calle de Montségur, who via the telephone brought him back to life and afterwards took him under his wing as a kind of ‘sorcerer’s apprentice’. That was the start of a completely new existence and the beginning of that quest he has so grippingly described in his trilogy book ‘The O Manuscript’ (The Seer, The Magdalene and The Grail).Lars Muhl is married to the author, sound therapist and musician Githa Ben-David, with whom he published new recordings in 2011. Together they are doing healing concerts, and they have launched Gilalai, a center for healing and mysticism and a publishing company. Furthermore, Lars and Githa have created the free spiritual video channel Cosmoporta.net.

117 Back to Coherence w. Beate Heinkel