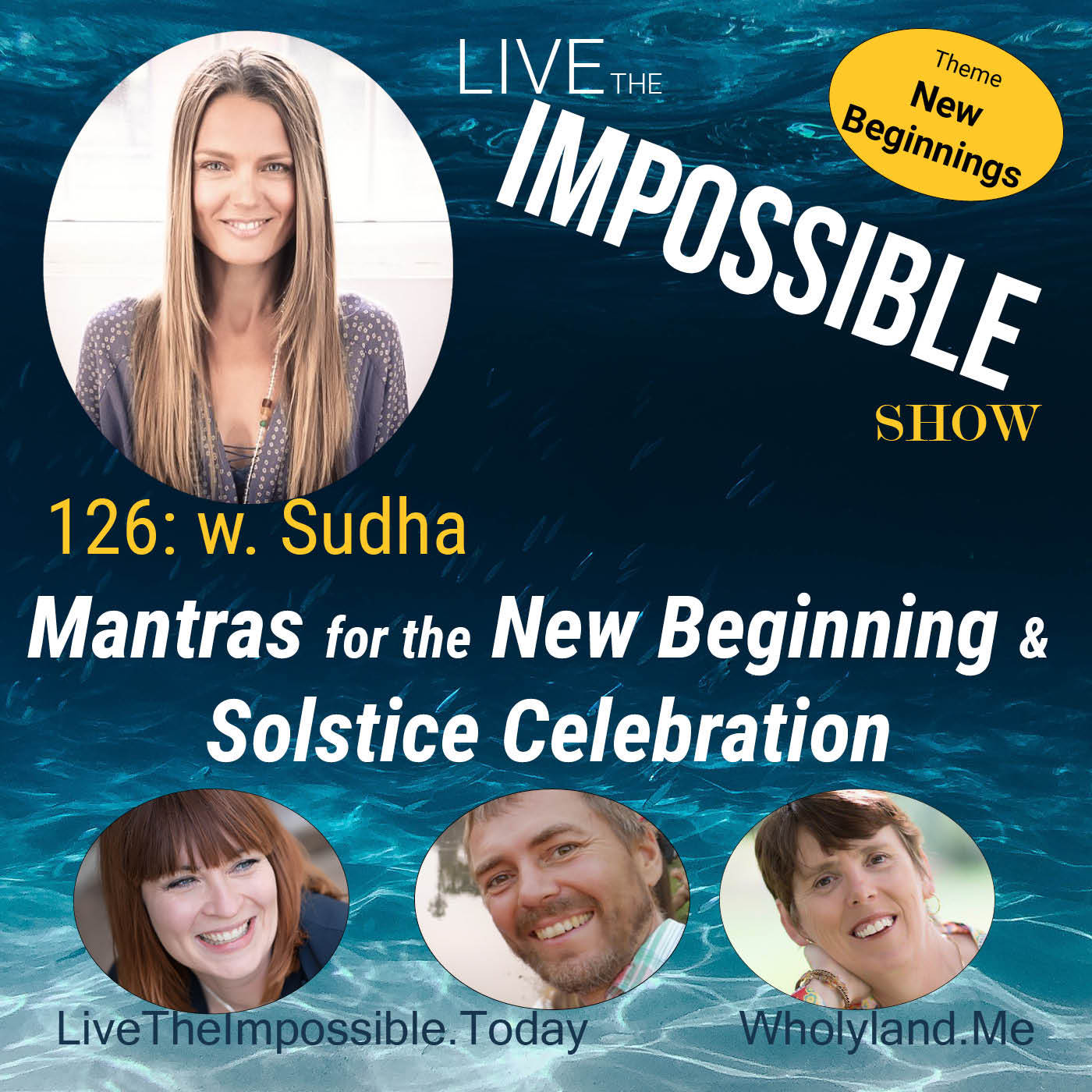 Sudha sings mantras to infuse the new beginning & celebrate the Solstice & Pam´s 60th birthday on December 21st, 2020. We chat about the birth of the new, what is possible and how to move through the transition of this lifechanging gateway. What will the future bring? How can we navigate with ease in 2021? We also get to chant with Sudha in a powerful mantra and enjoy her magical voice in gratitude to celebrate the light, the new beginning and our own Pam´s birthday. Experience your happy cells – for no external reason!

"Lead us from ignorance to knowledge, from darkness to light and from death to immortality."

It is used as a purifying prayer which is chanted for the wellbeing of oneself or for humanity.

“My salutations to the Great Lakshmi" 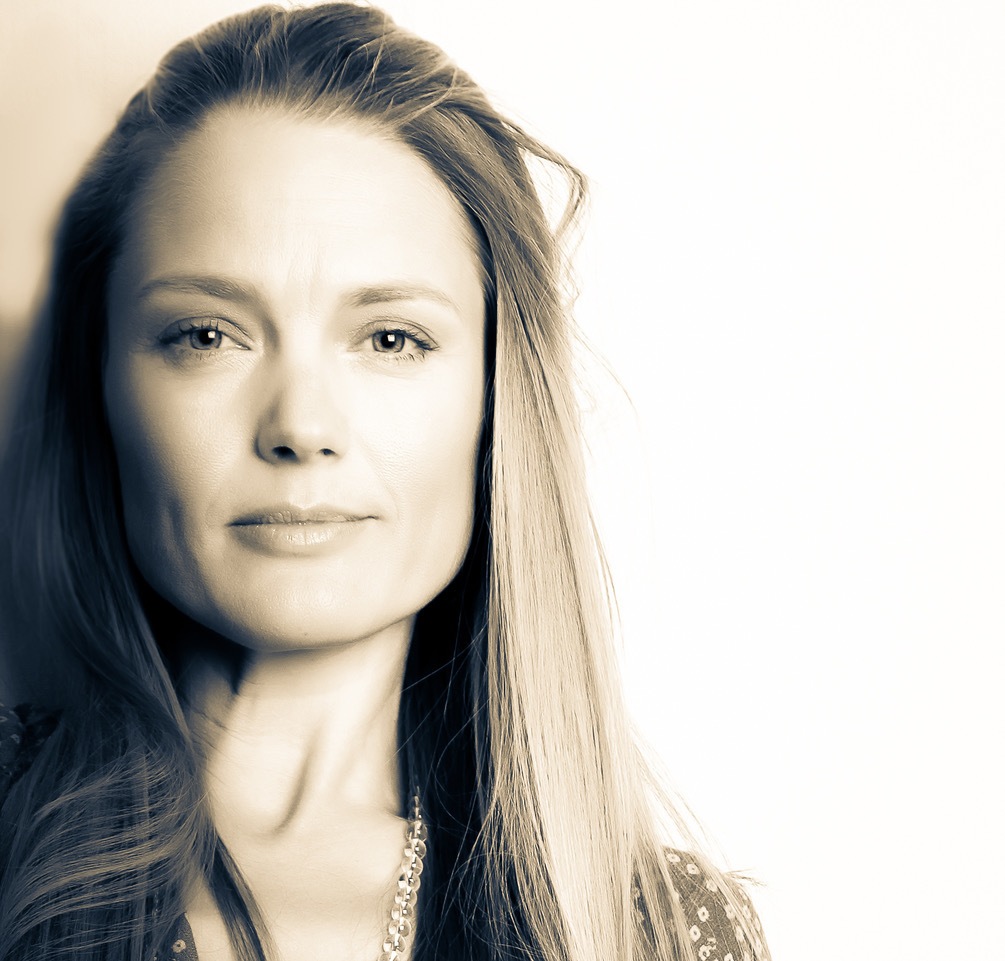 “Sudha has the voice of an angel and the ray of a divine goddess. Her music is prasad, food for the soul”

"Sudha's singing is the voice of an angel, embodied in Human form. Listening to her, I feel levitated and expansive. Her beauty and talent inspire gratitude towards existence, that such an exquisite being graces this world, offering her elixir in the form of song."

From an early age Sudha was curious about the mysteries of Life. She started her journey of discovery even before her teen years, as she explored inner and outer worlds through the path of performing arts. In the three decades following she has traveled to many places around the world gathering inspiration and wisdom from many diverse cultures and traditions. In Hawaii she fell in love with the ancient story telling style of the Hula, and in India with the deep wisdom of Sanskrit mantras. Sudha has lived in an Osho commune in Amsterdam and later in the ancient British centre of pilgrimage, Glastonbury - as well as the hustle and bustle of London and the rolling hills of rural Ireland. She has worked with the guidance of indigenous plant medicine from the Amazon, has been initiated to give Divine Energy Transmission, known as Deeksha, in India and worked extensively with women’s circles globally. All the many paths having one common thread, Connection. The longing for a deep connection to Source, to others and to our inner Truth. This is what she endeavours to share in her concerts through the power of music and silence.

Sudha has released three albums as a solo artist. The debut album, “Planet Love, sacred chants honouring the Earth”, was released in 2004 and has a combination of Sufi, Native American and Hawaiian chants. The album won 2 COVR Music Awards in 2005 for “Best CD of the Year” and for “Best Vocal Album”. In 2007 came the album, “Sharanam, sacred chants of Devotion”, a very meditative album of Sanskrit mantras. This album is still a best seller and is being played every day in the Oneness Temple in south India. The latest album, “In Her Name”, is an honouring and celebration of the Divine Feminine principals and has mantras and chants from the Far East, India and West Africa.

As a session singer and guest vocalist, Sudha has contributed to recordings in styles varying from smooth jazz to dance, world music to lullabies and many more on over 20 albums. She has worked with many renowned artists in the field of Sacred World Music, both live and on recordings.

132 How to Stay Resilient in the Chaos of 2021 w. Wholyland Council

124 # Get Thee Behind Me Satan! w. Dr. Christiane Northrup