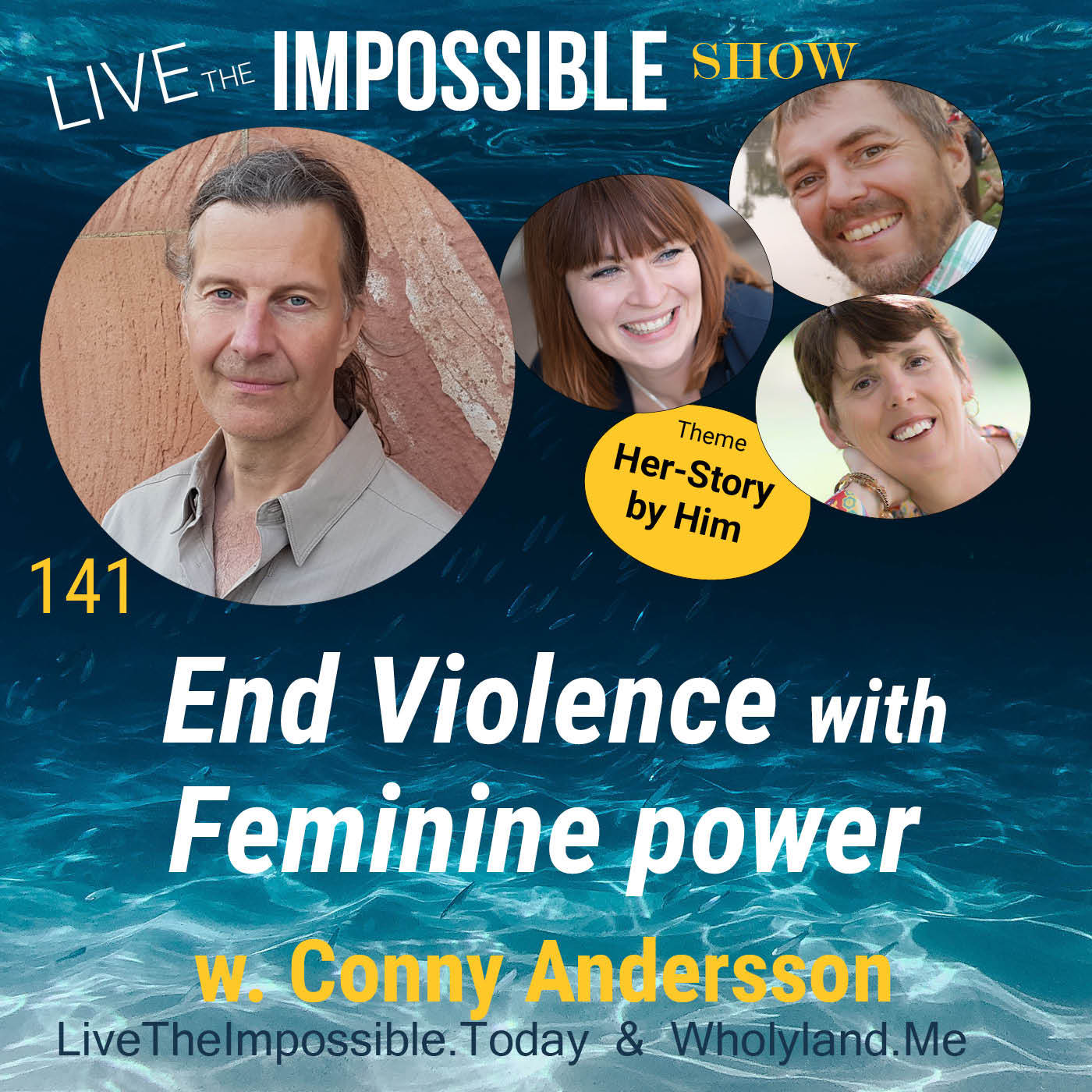 Tracker and former police officer Conny Andersson warm heartedly shares how we can end violence with feminine power.  We chat about what went wrong throughout history to reach the current divide between the masculine and feminine. Conny shares from a deep respect for women about her power and the roles women and men can play for a better world. How is domestic violence, child trafficking and rape part of a deliberate agenda? Why are the police increasingly violent? Why is this violence a good sign? Why is lingam symbolism everywhere? How can we be safe in times of chaos?

Conny Andersson began his work in 1998 with the objective of developing tactical tracking skills for the police. Due to a number of success stories resolved through his own autodidactical tracking knowledge, the Mayor of Stockholm together with the Police Commissioner for Stockholm County granted Conny a Scholarship in 2005 to study Tracking in the United States.In 2011, after nearly 20 years working as a devoted Police Officer with a particular interest in criminal investigation and crime prevention, Conny decided to shift his work and focused instead in developing Tracking as a methodology and as a way of life.Today Tracker School Sweden has developed a methodology of training and works towards the goal of expanding the knowledge of Tracking as an established discipline. His clients include the military, the police, security personnel and the general public with a desire for further awareness. Besides applying his knowledge for crime investigation he uses his skills to prevent illegal animal pouching and teaches the general public with a desire for nature awareness.