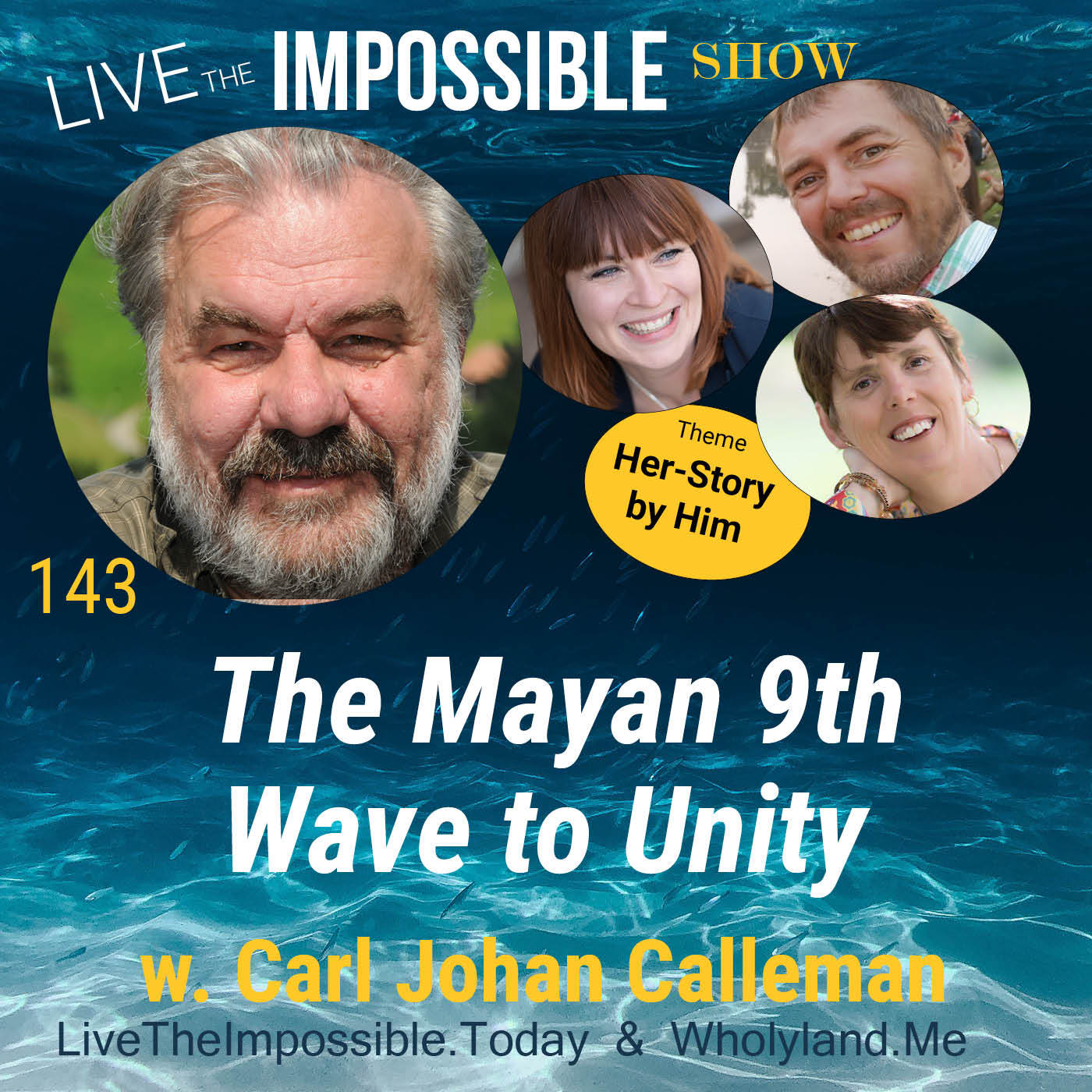 Carl Johan Calleman Ph.D the Mayan calendar and quantum theory expert shares the power of the 9th Wave of consciousness to Unity. We dive into the different waves, especially the 6th wave which has dominated our history for thousands of years. What are the brain hemispheres of mother earth? How do they affect us? Why is 13 important in the Mayan calendar? How can we access multidimensional realities? Why is the pineal gland important? How can we raise our unity consciousness? 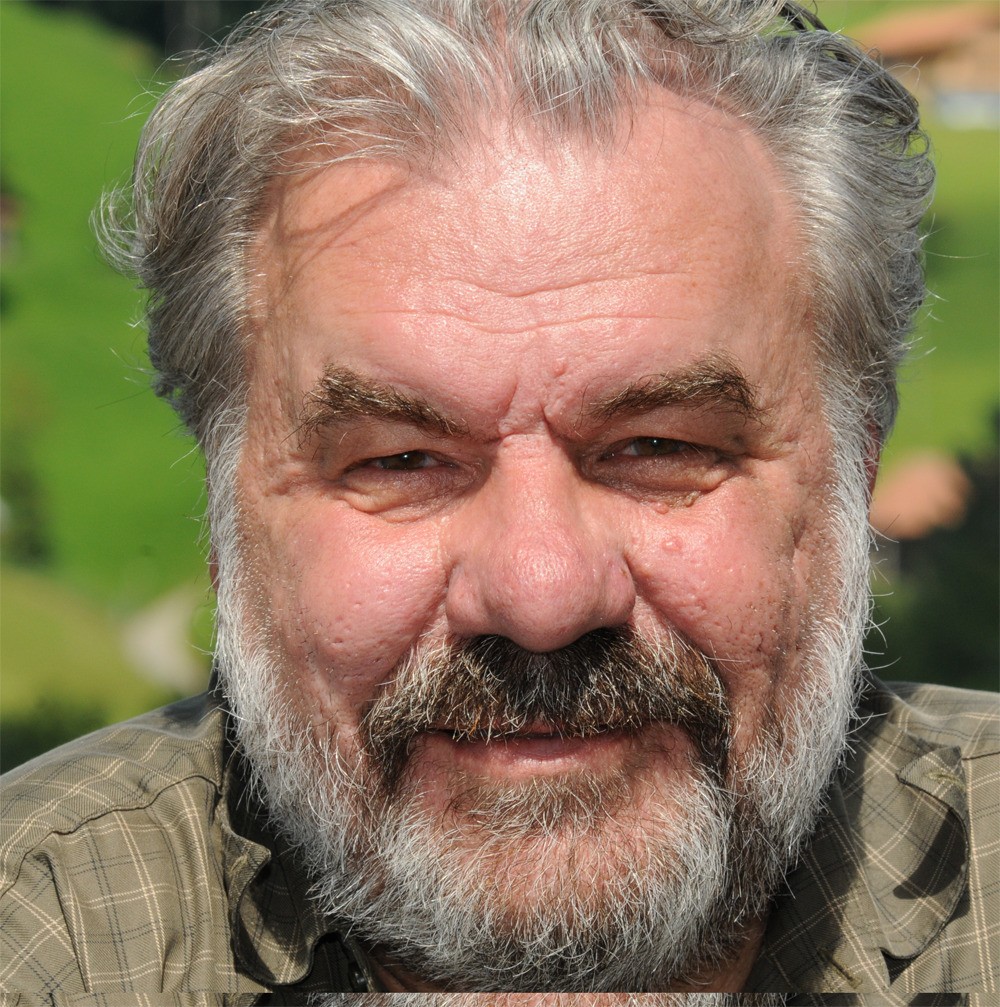 Carl Johan Calleman has a Ph.D. in Physical Biology from the University of Stockholm, following which he was a Senior Researcher at the School of Public Health at the University of Washington in Seattle, focusing especially on identifying toxic substances in the human environment. He has spent the past 25 years developing an understanding of the meaning of the Mayan calendar, and as part of this quest he has lectured in 25 countries and written seven books, which have been translated to 14 languages. He also filmed the first interview with Don Alejandro Oxlaj, head of council of elders in Guatemala available to an audience in the Western world. His current focus is on the application of Macrocosmic Quantum Theory an all-encompassing theory of evolution emanating from these studies. In accordance with this theory the destiny of humanity is to make the quantum leap to the state of consciousness associated with the Ninth Wave and he actively works to make this accessible to people.