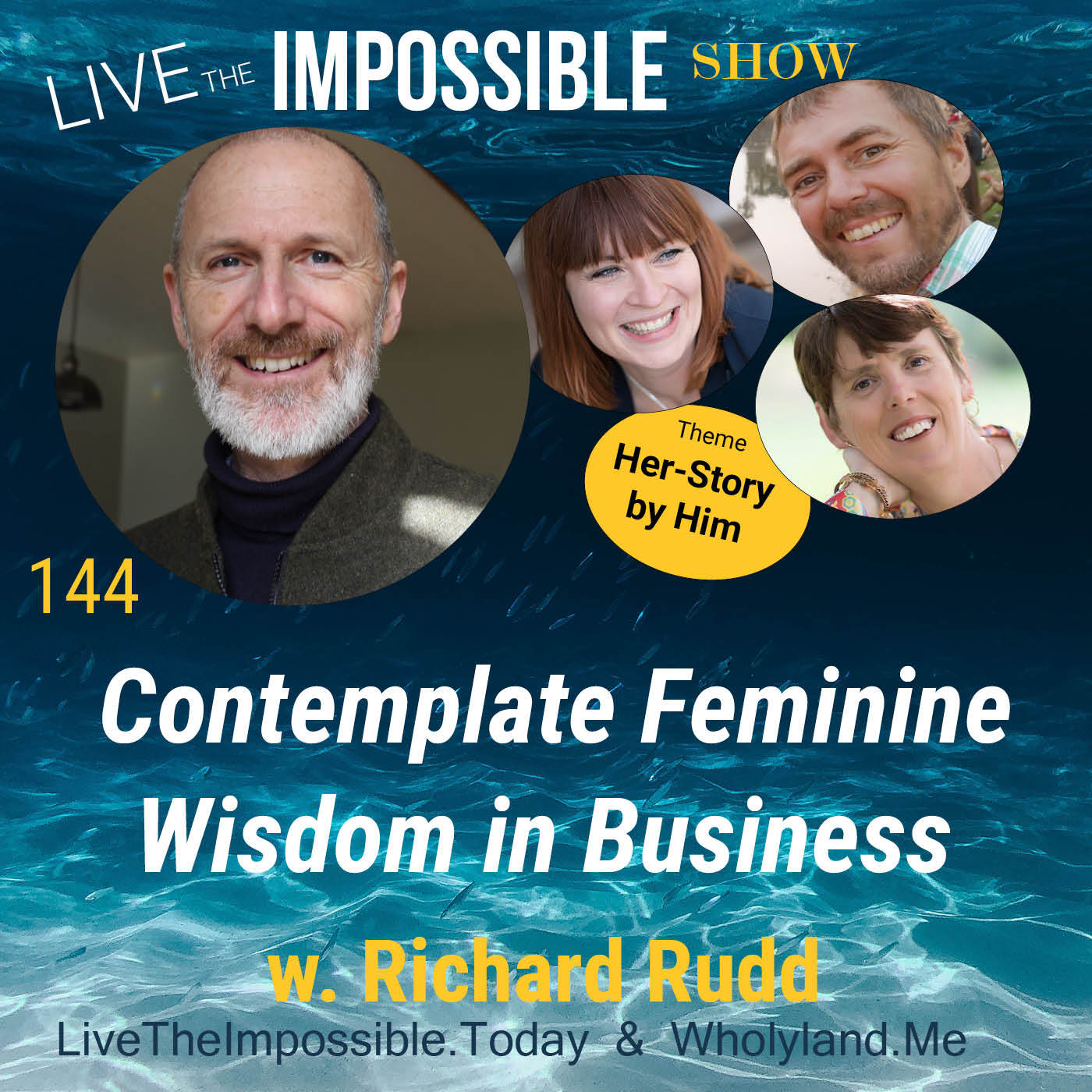 Contemplate Feminine Wisdom in Business with international spiritual teacher, author of the Gene Keys and award-winning poet Richard Rudd. Richard shares his journey into the gene keys and how his family business and its history is an example of the new ways for the feminine to rise.  We chat about different polarities, the feminine ways to approach life and the power of pause and contemplation. What are the Gene Keys? How can we use them in our everyday life? What is the difference between knowledge and wisdom? How can we explore new feminine ways to do business? 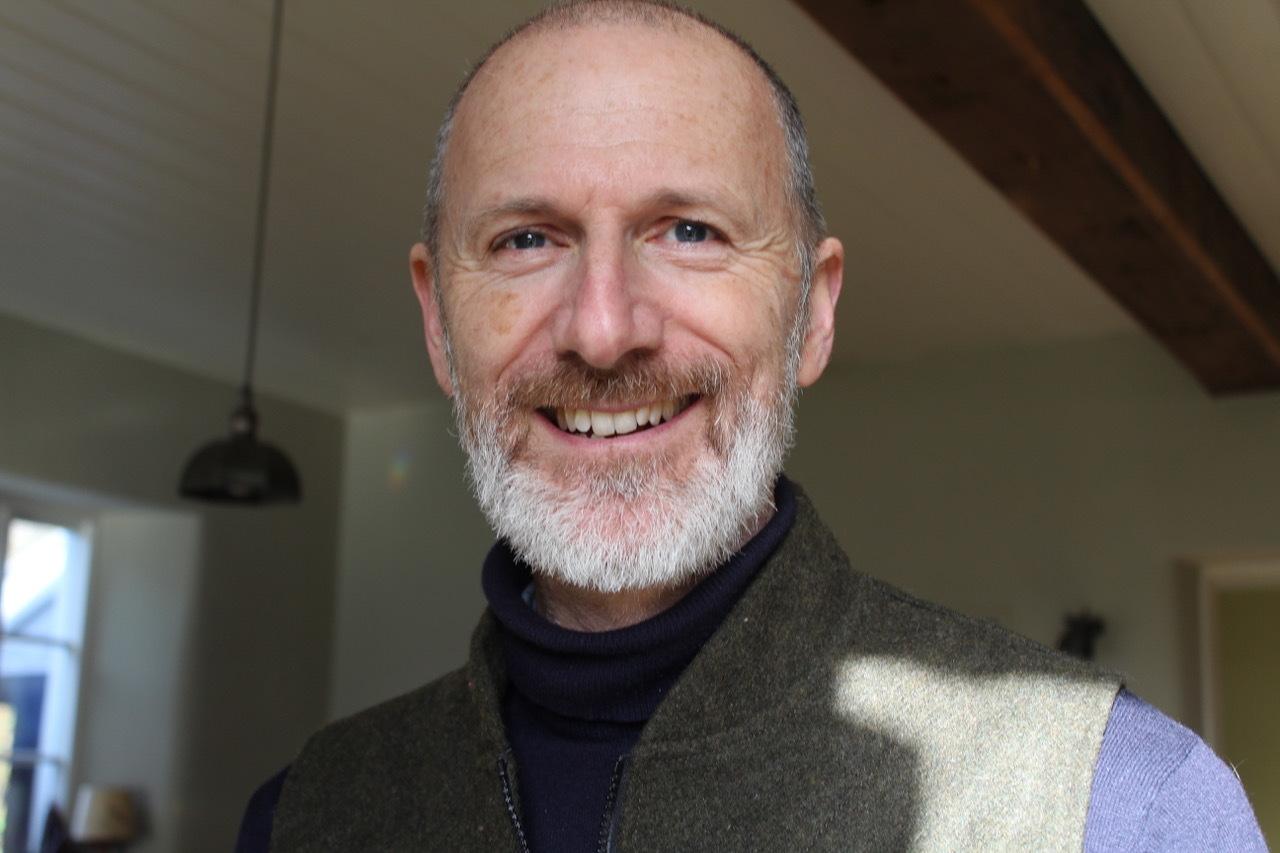 Richard Rudd is an international spiritual teacher, writer and award-winning poet. His mystical journey began early in life when he experienced a life changing state of spiritual illumination over 3 days and nights in his twenties. This catalysed an extensive worldwide spiritual search. All his studies became synthesised in 2002 when he began to write and receive the Gene Keys – a vast synthesis exploring the miraculous possibilities inherent in human DNA. It took seven years to write the book as well as understand and embody its teachings. Today Richard continues to teach and travel all over the world, applying the Gene Keys across many fields, from the practical to the mystical. Attracting a wide audience, his works have been translated into many languages. In 2019, Richard was named on the Watkins List of the 100 Most Spiritually Influential Living People.