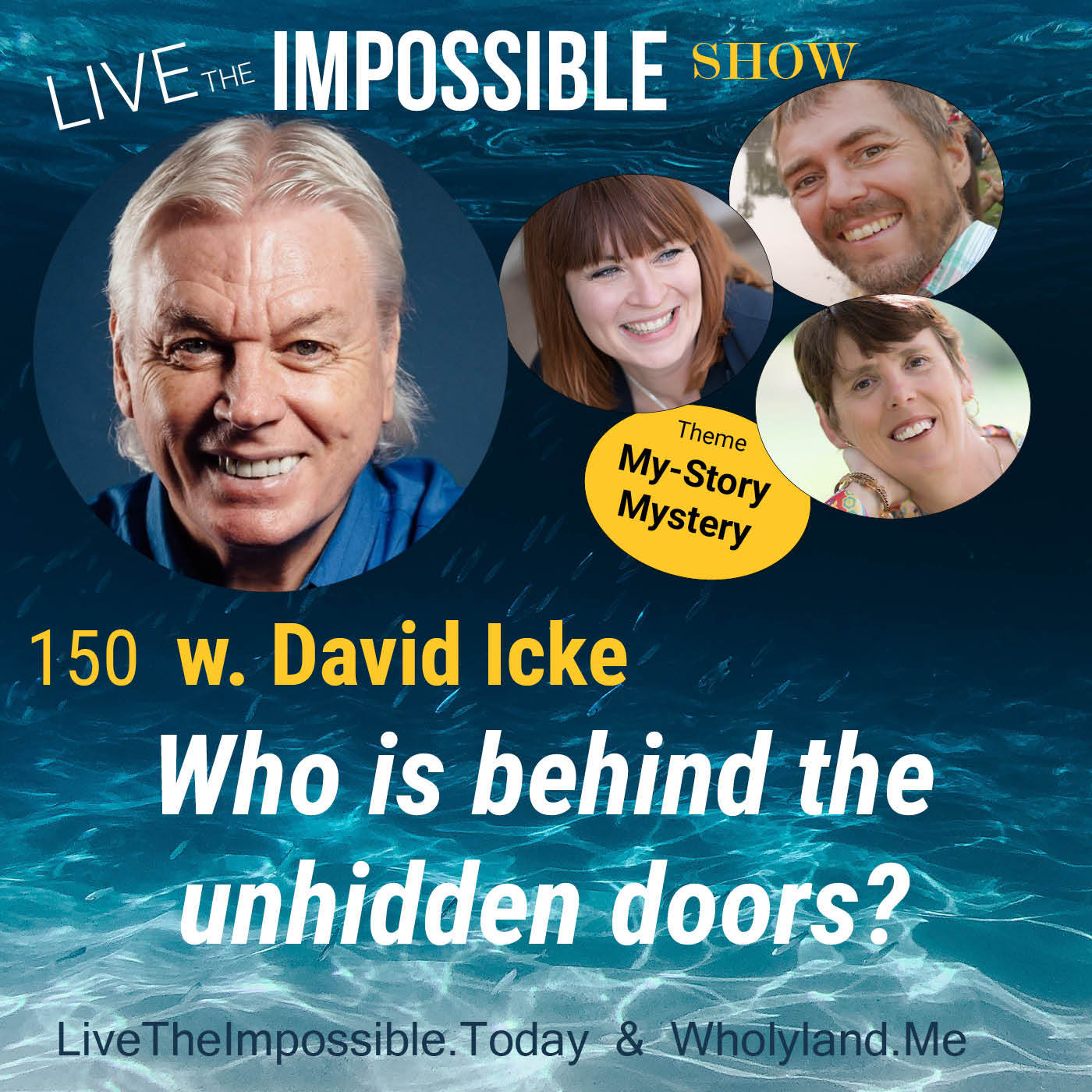 150 Who is behind the unhidden doors? w. David Icke

David Icke the world known English conspiracy theorist and author is back in the house for our 150th episode to reveal who is behind the unhidden doors. We open the door into the matrix and outline the consciousness of todays ‘real life’ Mr Smith and his handlers. Why do they want to ‘build back better’? Why was Trump a success for the cabal? Why are the whites, Christianity and Royals targeted big time in the west? What is the role of Meghan Markle? What has happened to our police? What does David do next? 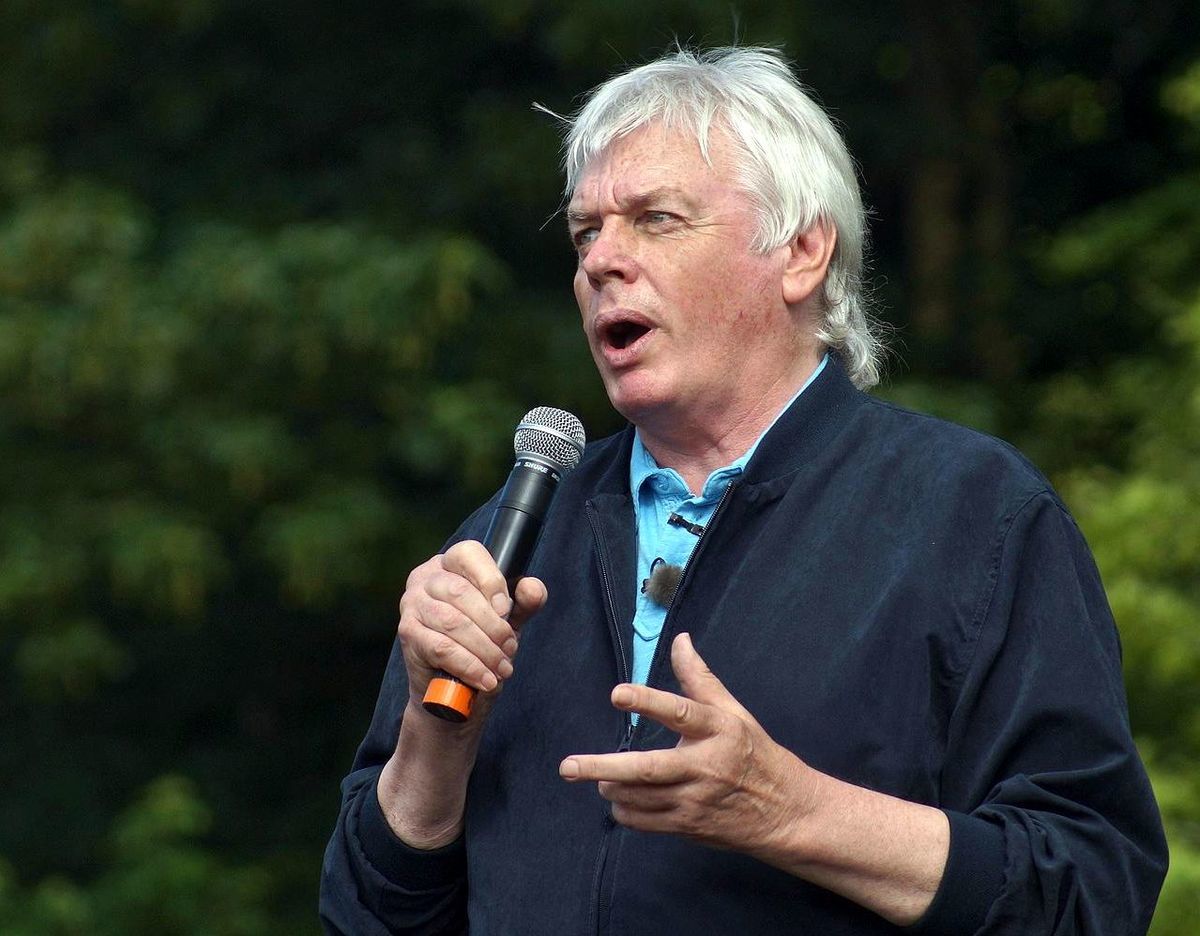 David Vaughan Icke is a world known English conspiracy theorist. Icke has written more than 20 books and has lectured in over 25 countries.

Icke believes that the universe is made up of vibrational energy and consists of an infinite number of dimensions that share the same space. He claims that an inter-dimensional race of reptilian beings called the Archons (or Anunnaki) have hijacked the earth, and that a genetically modified human–Archon hybrid race of shape-shifting reptilians known as the Babylonian Brotherhood, the Illuminati, or the "elite", manipulate global events to help keep humans in constant fear.

157 Let the Mystery be Your Story w. Wholyland Council

156 How to be a Mystical Icon w. Lorna Gabriel

154 The Mystery of Freedom and Rights w. Wendy Smith