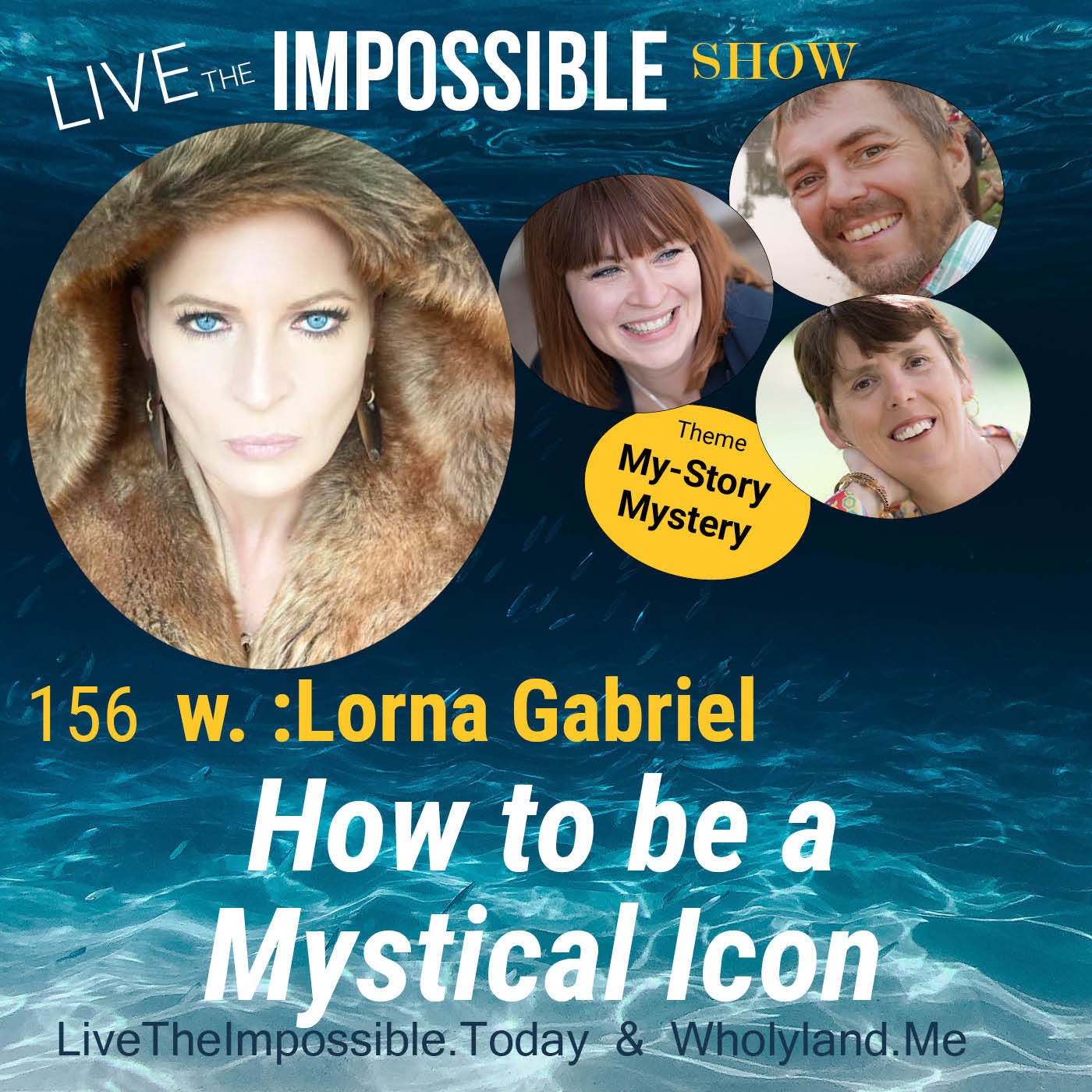 156 How to be a Mystical Icon w. Lorna Gabriel

Lorna Gabriel Founder of Luxe Godhead, a revolution in consciousness masquerading as a business shares how to be an Icon requires perseverance! After 9 internet interruptions we won the exploration into the dark side and how to transform the light. Lorna shares her story of suicidal and bipolar to mystical icon. We chat about the light grid and the dark, shadow alchemy, money shadows and what are the signs of a dark worker. 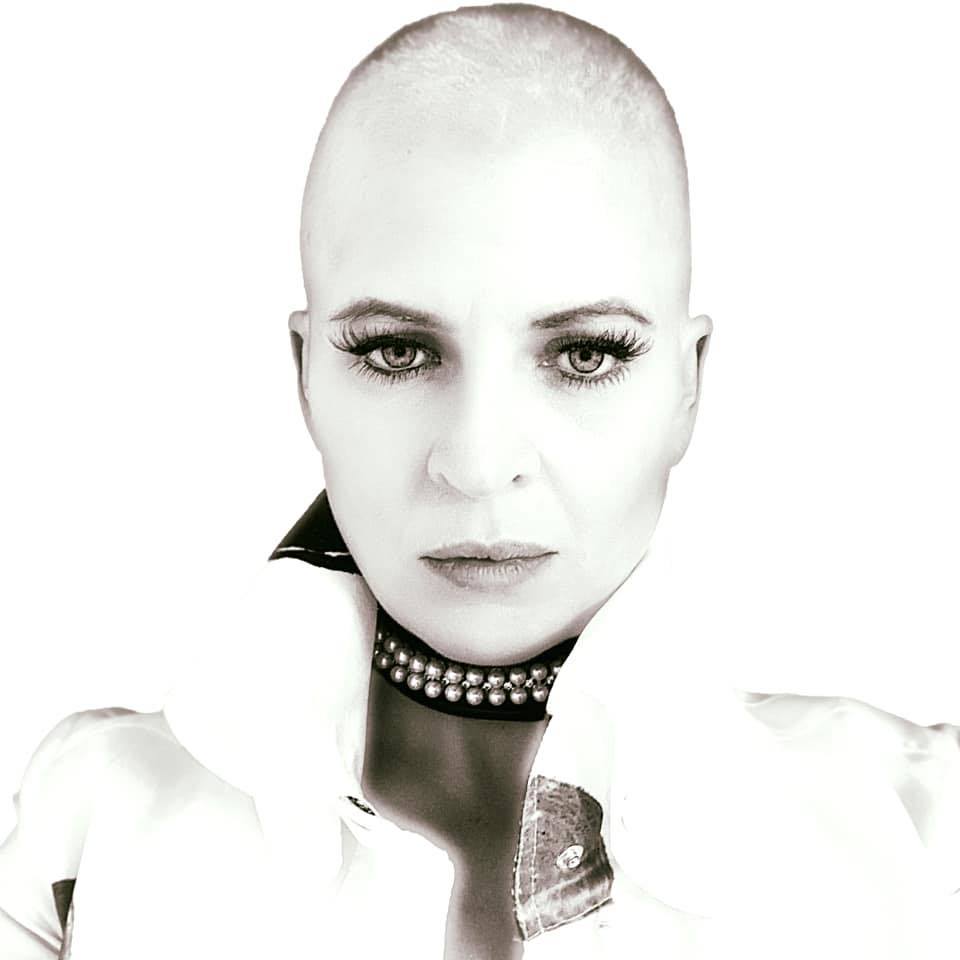 Lorna Gabriel is the CEO and Founder of Luxe Godhead, a revolution in consciousness masquerading as a business. A global, multimillion dollar innovation and supernatural branding firm, Luxe Godhead works with maverick CEOs, entrepreneurs and genius artists who are at the forefront of cutting-edge, game-changing empires. Her clients have always lived at odds with the status quo and are here to challenge it into extinction and, in the process, express their greatest genius. They are highly respected thought leaders and revolutionaries who deliver keynotes to thousands, launch successful companies with the most elite business leaders in the world, have shared the stage with the likes of Marianne Williamson, penned New York Times bestsellers, spoken at the United Nations and been personally mentored by business luminaries such as John Maxwell and Bob Proctor. Lorna has been called the next Tony Robbins, a “consciousness drug,” a miracle worker, and the God of Consciousness, and has assembled the world’s most advanced business, creative and spiritual geniuses into a Dark Dream Team that is shattering the paradigms of iconic branding, entrepreneurialism, metaphysics, consciousness, spiritual awakening, genius, creativity, and the new laws of manifestation that are the true source of financial, physical, mental and emotional success. For twenty years she has helped build and run multimillion dollar companies in corporate America, but the trajectory of her life changed after going through a spiritual breakdown. This resulted in finally launching and living out her mission in the world: to teach visionaries and change makers how to harness the powers of a new kind of consciousness and achieve the unimaginable in all areas of life. She does this using the most powerful rapid transformation modality on the planet, which she invented to take herself from a broke, bipolar, suicidal and jobless single mom of 43, diagnosed with four mental illnesses, to CEO of a multimillion dollar consciousness consulting firm, without the aid of therapy or medication, and which she has taught to hundreds of others who went on to create true miracles in health, wealth, and love. Her modality has been hailed by renowned Jungian Analysts, psychologists and spiritual mentors as more powerful than those taught by the world’s leading personal transformation gurus, including Bob Proctor, John DeMartini and John Maxwell. Milestone Highlights: Featured on Sharkpreneur, named #6 on NASDAQ’s top 21 podcasts of 2019. Other guests include Grant Cardone, Dave Asprey, Jay Abramson. Featured in Thrive Global, the Daily Mail and as a Forbes recognized coach. Featured in Action & Ambition podcast part of the entrepreneur.com 15,000,000 viewership network. Acclaimed author of “The Dark Secret” declared by many as the “New Bible” and “New Egyptian Book Of The Dead”. Inventor of Shadow Alchemy. One of the highest paid spiritual coaches in the world. Lorna Gabriel is here to remind people of the True Truth: we are wired for magic, thriving is our natural state and genius is in our bones.

157 Let the Mystery be Your Story w. Wholyland Council

154 The Mystery of Freedom and Rights w. Wendy Smith

150 Who is behind the unhidden doors? w. David Icke