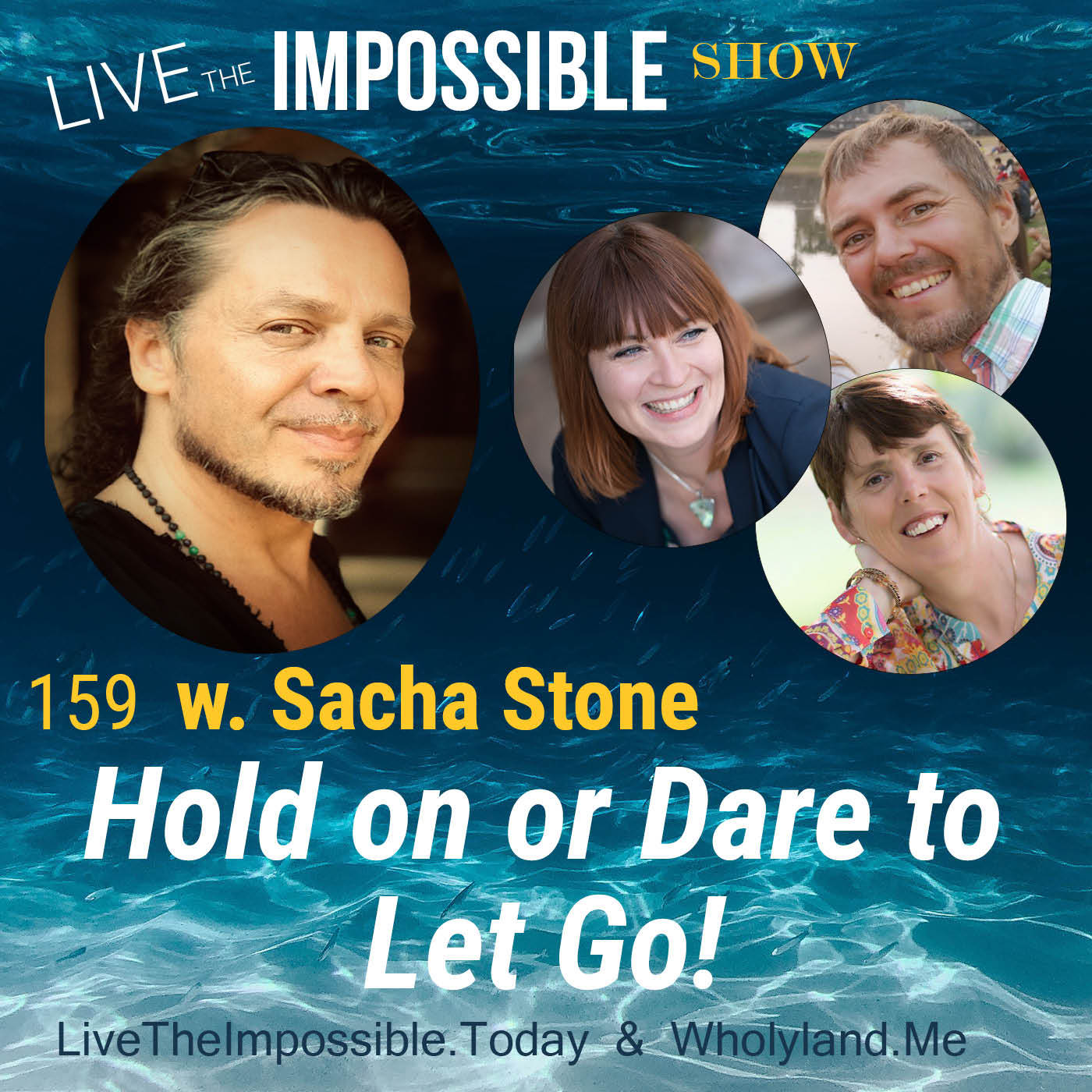 Hold on or dare to let go of the spells of delusions with the freedom, sovereignty and human rights activist Sacha Stone. Are you one who will sink as the ship goes down or will you swim to be part of the new consciousness of middle earth? We chat about the tight illuminati grip of the Nordic countries, spells casts and the switch of power throughout world history. What happened to the Hollywood fairy tale? What will occur in the next few years? What will become of fiat currency, crypto and big businesses? What can the sovereignty movement teach us? What will we need to do with governments? 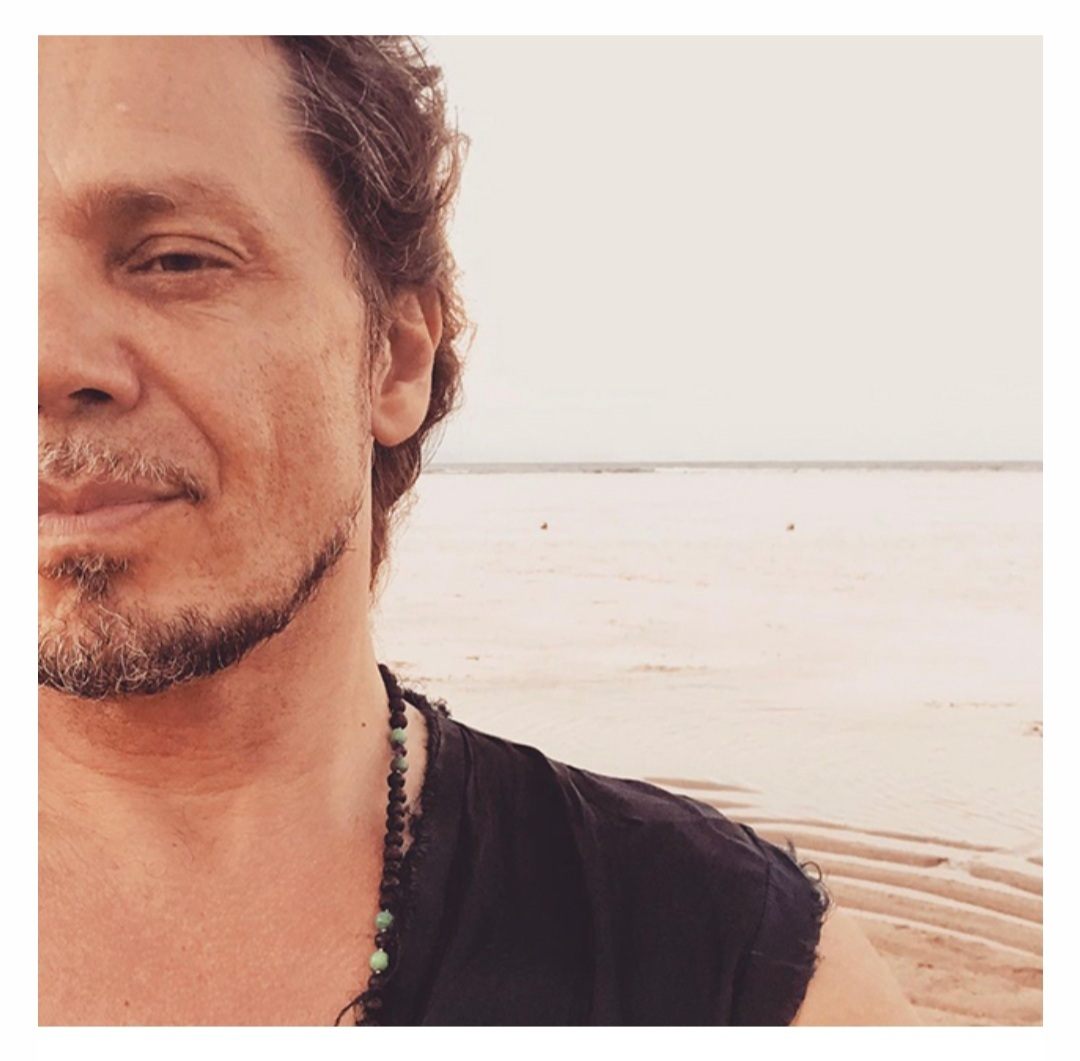 Former rock musician and artist, Sacha Stone grew up in Rhodesia-Zimbabwe throughout the war for independence. His transition into activism has made him a well respected global identity. His many achievements include • HUMANAID in 1999, working within the NGO’s and IGO’s sectors as an invested advocate for human rights and justice, and continues to lobby against human-rights abuses on a global scale to protect the rights of Scientists and Doctors for protection of breakthrough innovations. • NEW EARTH PROJECT headquartered in Bali at the world renowned AKASHA, New Earth Haven, where he promotes sustainability and sovereignty of self determining communities. • INTERNATION TRIBUNAL for NATURAL JUSTICE (ITNJ) June 2015 launched at a ratification ceremony at Westminster Central Hall, London, on the 800th anniversary of the signing of the Magna Carta, including a • Judicial Commission of Inquiry into Human Trafficking & Child Sexual Abuse, which continues to hear witness testimonies on a global scale via online virtual court sittings. • Judicial Commission of Inquiry into Weaponisation of the Biosphere 2019 • Judicial Inquiry into Corona/Covid , still underway as of Q4/2020 • WORLD HEALTH SOVEREIGNTY SUMMIT to collaborate with notable well know advocates including but not limited to : • Robert Kennedy Jnr • Del Bigtree • G Edward Griffin • Professor Delores Cahill • Dr Christiane Northrup • Dr Rashid Buttar • Dr Sherri Tenpenny • Andrew Wakefield • Dr David Martin www.reclaimyourlives.com Sacha is a passionate, activist, public speaker, publisher, writer and film-maker.