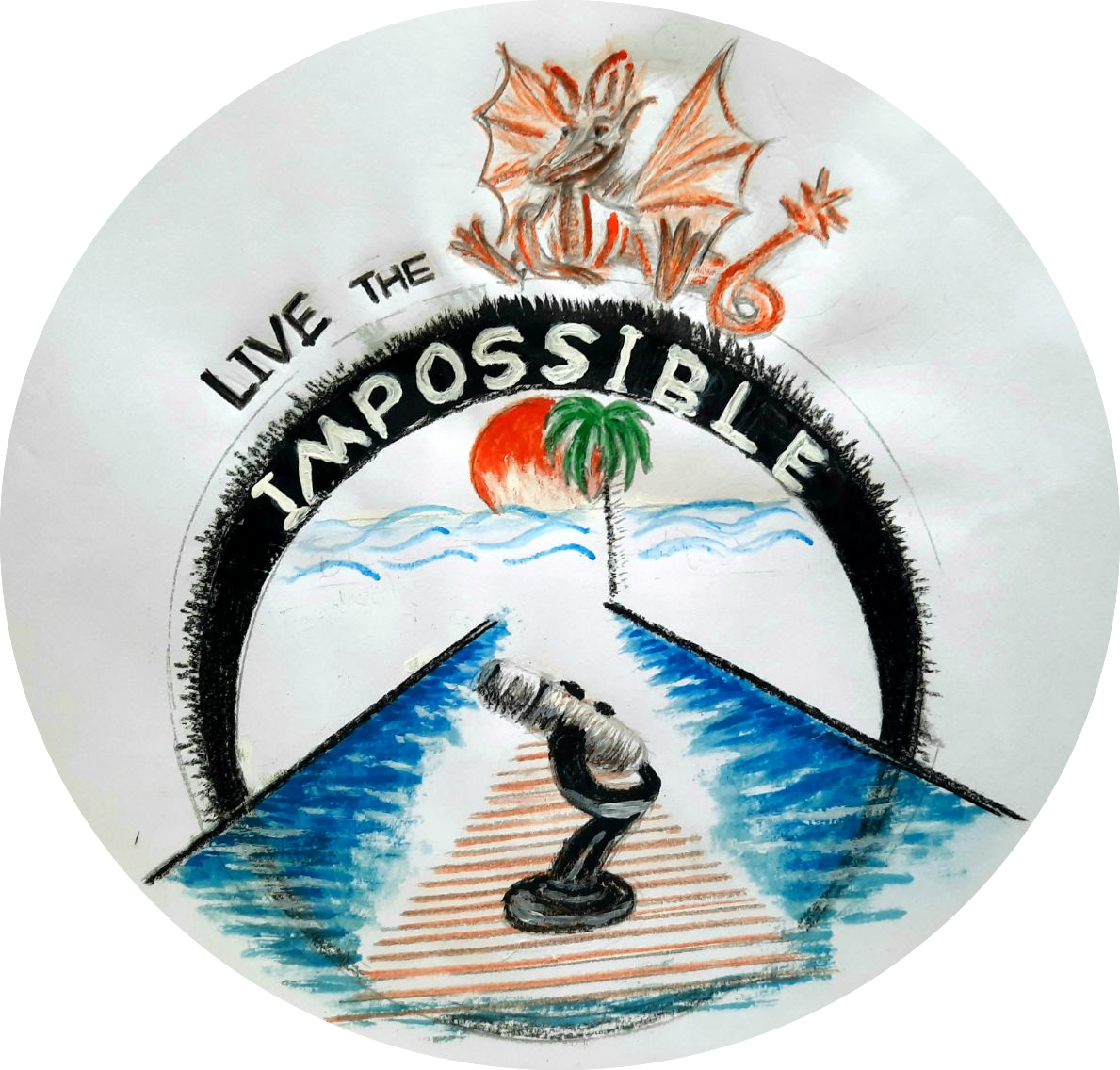 Bring back The Missing Links and Lands for our Survival with Freddy Silva a leading researcher of ancient civilisations and sacred sites.  We travel around the planet to explore the world of the giants, the links to the stars and the Anunnaki. Freddy shares some of the signs and astronomical facts that we are getting close to another earth shift. How are sacred sites connected through geometry, sound and consciousness? What happened to Atlantis and Lemuria? What is special about Sardinia? What is the message of the crop circles? Why does Freddy want to go to Denmark? 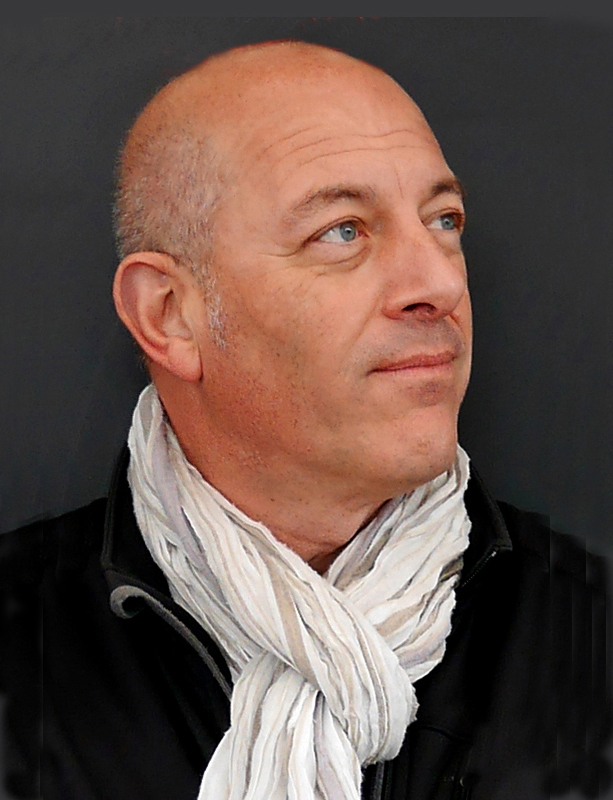 Freddy Silva is a best-selling author, and leading researcher of ancient civilizations, restricted history, sacred sites and their interaction with consciousness. He has published six books in six languages.  Described by one CEO as “perhaps the best metaphysical speaker in the world right now,” for two decades he has been an international keynote speaker, in addition to appearances on Gaia TV, History Channel, BBC, and radio shows such as Coast To Coast.   He is also a documentary filmmaker, and leads private sell-out tours to sacred sites worldwide.

Free book – ‘Footsteps for Freedom – How we have been Tricked to Agree to Slavery’.