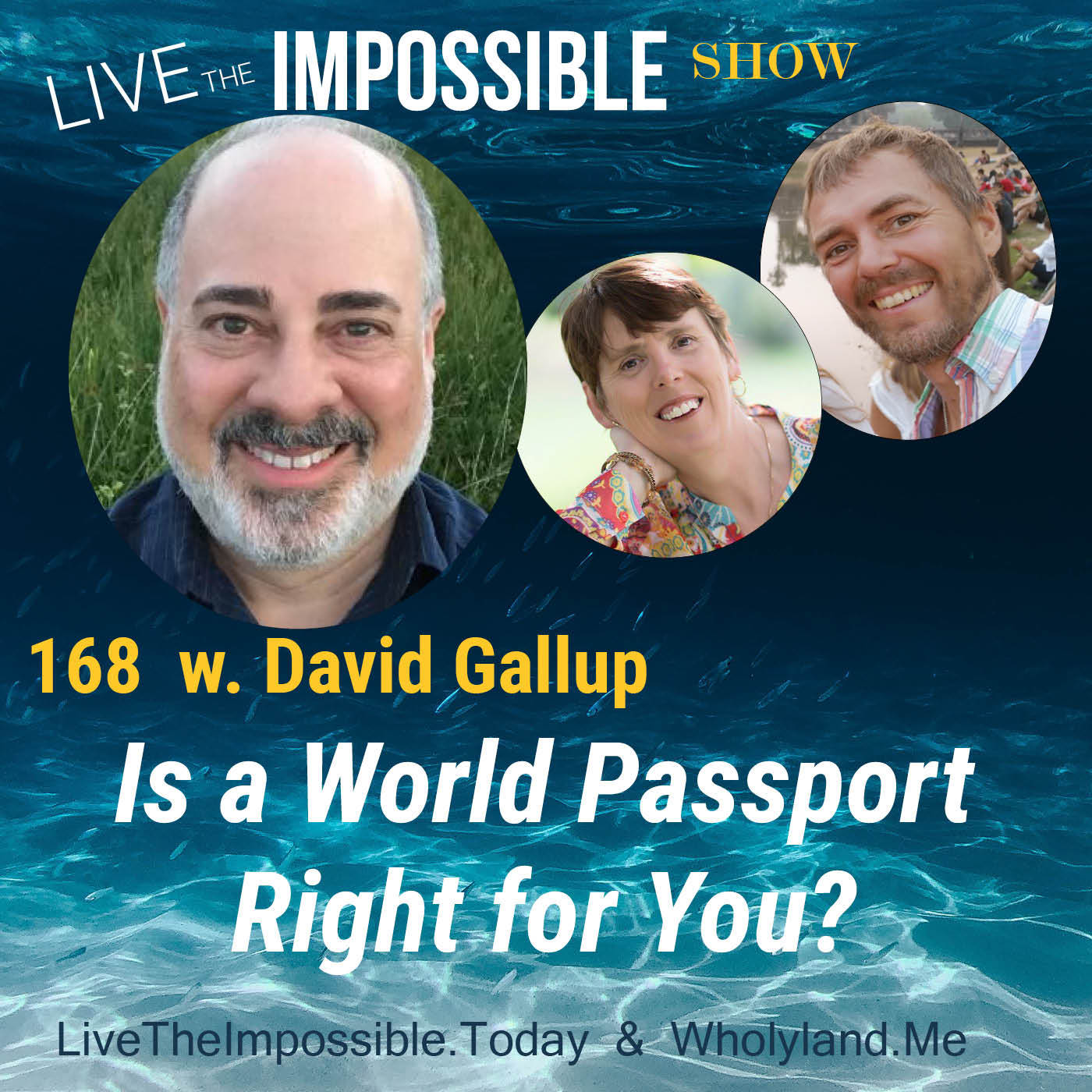 Is a World Passport Right for You? David Gallup a specialist in human rights, world citizenship, world law education and President of the World Service Authority.

David shares how the world passport came to be and the incredible vision of Garry Davis to have a world of peace, equality and freedom of movement. How can we create a governing system which supports the people of the world?  How do you use the world passport? How to become a world citizen? Who are you? Do you still need visas? 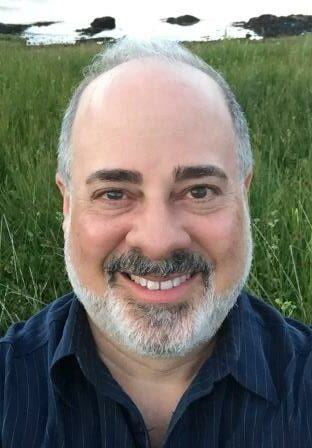 David Gallup specializes in human rights, world citizenship and world law education. He is President of the World Service Authority®, Washington, DC, a global public service human rights organization founded in 1954. In addition to his role as President, he has served as General Counsel since 1992. Gallup is a Board Member of Citizens for Global Solutions and CGS Team Leader of the Peace and Youth Outreach Program. He is the Convenor of the World Court of Human Rights Coalition. For fifteen years, he was the Secretary of the United Nations Association Task Forces on UN Restructuring and on Cultures of Peace. Gallup has been interviewed by media, such as BBC, PRI, The New York Times, The Huffington Post, and Foreign Policy– covering topics on human rights, global justice, terrorism, and citizenship and identity. Gallup was interviewed for A Beautiful Mind by biographer Sylvia Nasar and for Cosmopolites:The Coming of the Global Citizen by Atossa Araxia Abrahamian, senior editor at The Nation. Gallup received a J.D. from the Washington College of Law at American University and an A.B. in French and an A.B. in History from Washington University.

165 Divine Conception of Mary and your own Dragons w. Marguerite Mary Rigoglioso Ph.D