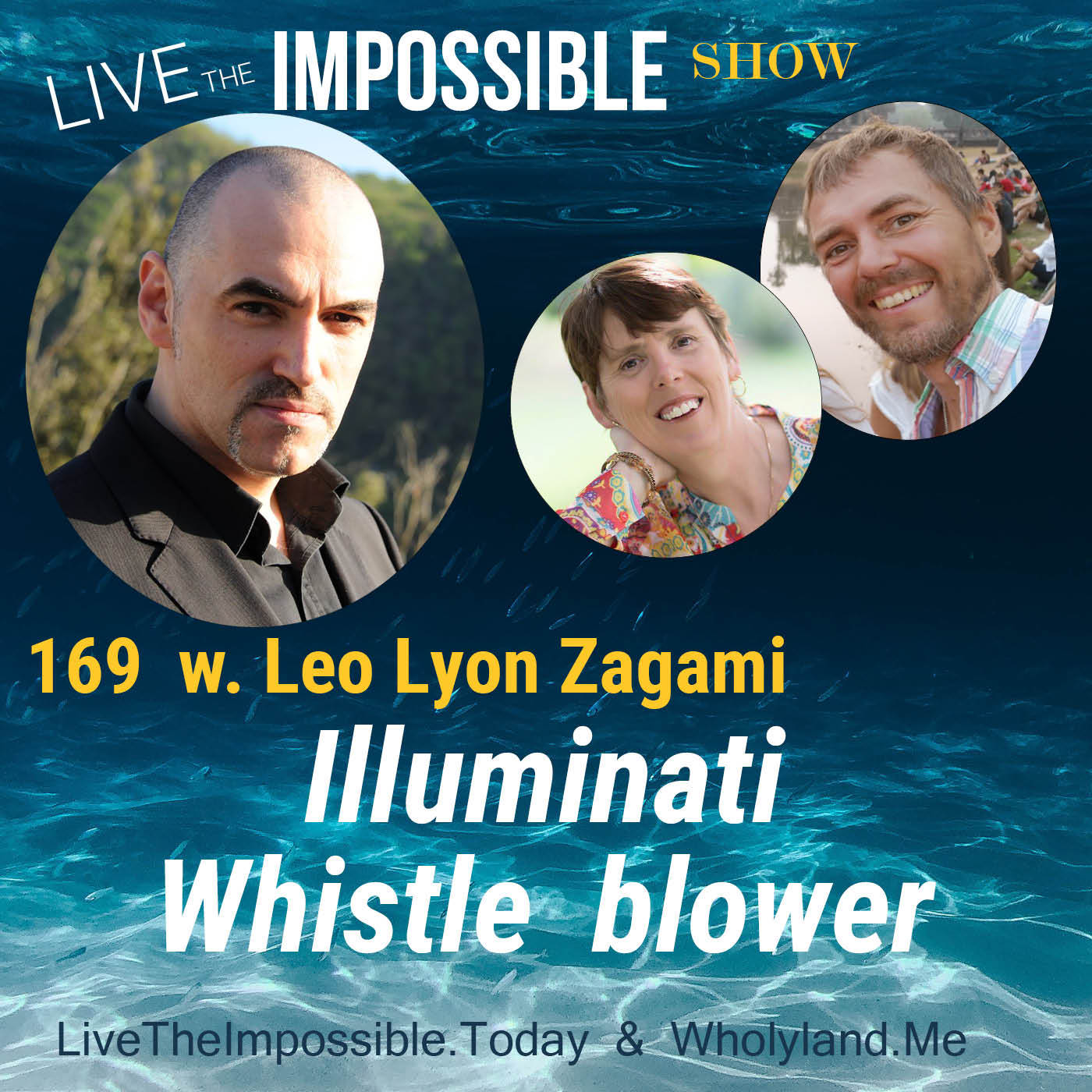 Leo Lyon Zagami, writer, researcher and Illuminati whistle blower shares about his illustrious connections to European Royalty. What he learnt as a Free mason and in other secret societies and the price he has paid for spilling the beans. He talks about the loss of a friend in the Norwegian Freedom Movement who died under suspicious circumstances and persecution in Italy. Is depopulation part of the Deep State agenda? Is socialism destroying Europe? Should Americans keep their guns? Are the secret societies practising Satanism? 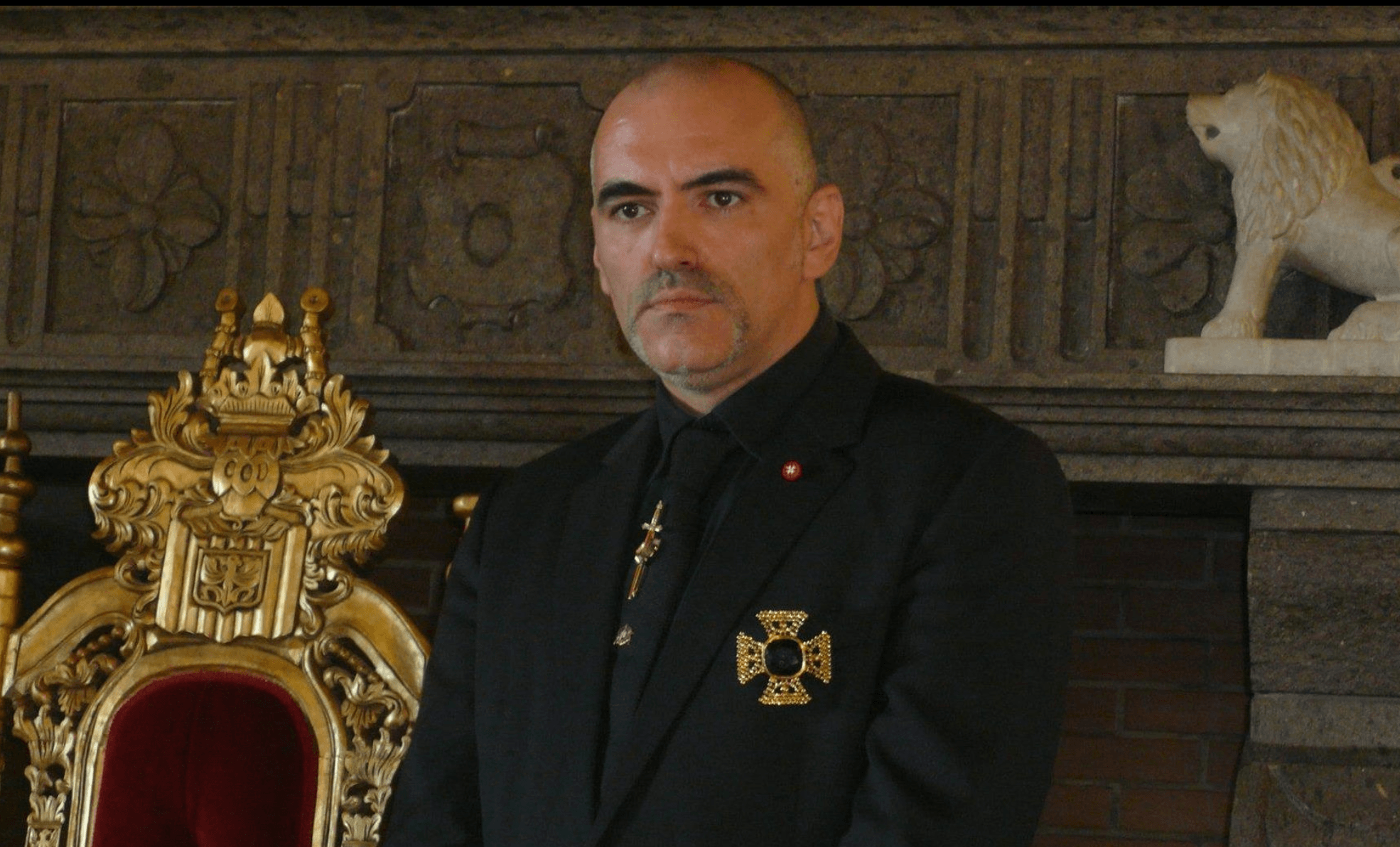 Leo Lyon Zagami, writer and researcher is the son of Dr. Elio Zagami (1939- 2010), known Jungian analyst, writer and co- founder of GAPA (Independent Group of Analytical Psychology, of which he was president). His grandfather was Senator Leopoldo Zagami, a Sicilian politician who was also a known historian and author, who married into the the aristocratic family of the Marquis de Gregorio. Leo’s mother is Jessica Lyon Young, a member of the family of the Queen Mother of England whose father, Henry Lyon Young was also a writer. Felicity Mason, Leo’s maternal grandmother, helped Leo in developing his talents since a young age. Felicity was an old time collaborator and friend of avant- garde eccentrics such as William Burroughs and Brion Gysin. She was also known under the pseudonym Anne Cumming, which made her famous in the 80’s as a controversial novelist, after working for many years in the cinema business with prestigious figures such as Fellini and Zeffirelli.

Zagami, who is known for a brilliant career as Leo Young in the media and music industry as a Record Producer, became quickly popular on the web in 2006, because of his direct involvement in the New World Order and Secret Societies known to the majority of us as the “Illuminati.” His blog rose quickly and gained attention from people such as David Icke, for it’s accurate fully documented ground breaking inside information.

Between 2009 and 2014 he began publishing books in Europe and Japan, based on a variety of subjects that range from the history of the secret societies and the Vatican, to geo-political matters concerning the New World Order. In 2013, he collaborated with well known Italian journalists, Ferruccio Pinotti and Giacomo Galeazzi, in drafting a chapter for their Italian Best Seller “Vaticano Massone,” which was released in May 2013, dedicated to the secretive world of Vatican Freemasonry. Zagami who has collaborated in the last few years with a series of articles and scoops for Infowars, has been the protagonist of a highly successful documentary made by Alex Jones in Rome, called “Demonic Possession Of The Vatican Exposed” launched in 2015 during the 24 hour Infowars special called “Operation Money Bomb ” and later broke a scoop on Infowars in 2017 on a Gay Vatican Drug/Orgy, that forced the mainstream media to cover the story.

After publishing 12 books in Italy and Japan with great success, he finally reached the English speaking public thanks to a 5 book deal made with San Francisco’s CCC Publishing, who made available some of his previous works in the English language. However Leo’s latest books, Confessions volume 4, Confessions Volume 5 and Vol. 6.66, published by newly established publishing house Cursum Perficio, were written entirely in English and not translated from Italian. Leo travels around the world giving conferences and has recently relocated to the U.S. after suffering political and religious persecution for his work in his native Italy.

He is also publicly known for being one of the founders of Italians4Trump and Trumpiani d’Italia, the first Trumpian organizations out of the U.S. created to support the election and later the work of president elect Donald J. Trump.

165 Divine Conception of Mary and your own Dragons w. Marguerite Mary Rigoglioso Ph.D